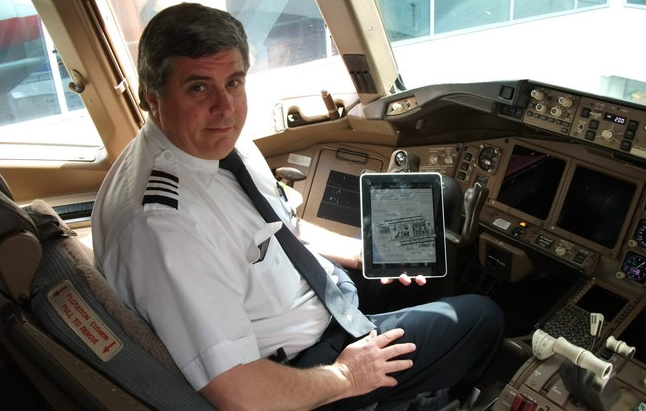 Yesterday, we reported that Delta Airlines had confirmed a deal with Microsoft to fit all 11,000 of its pilots with new Surface 2s. We also speculated that there were some reasonings behind the deal besides Delta simply thinking that Microsoft’s tablets were the best.

Since the announcement, AppleInsider reportedly went and spoke to a Delta pilot, who revealed that the pilots had actually expressed a desire for iPads rather than Surfaces. “We fought hard for iPad,” said the pilot, who claims the deal between Delta and Microsoft is being fueled by money, travel contracts, and Delta’s IT staff reportedly “being in bed” with Microsoft.

The tablets are being purchased in order to replace the heavy and aging flight bags that pilots must currently bring with them on every flight. Delta also signed a large deal with Microsoft to equip all 19,000 of its flight attendants with Windows Phones.

If you fly for Delta and are an Apple fanatic, perhaps you should consider switching to another company.