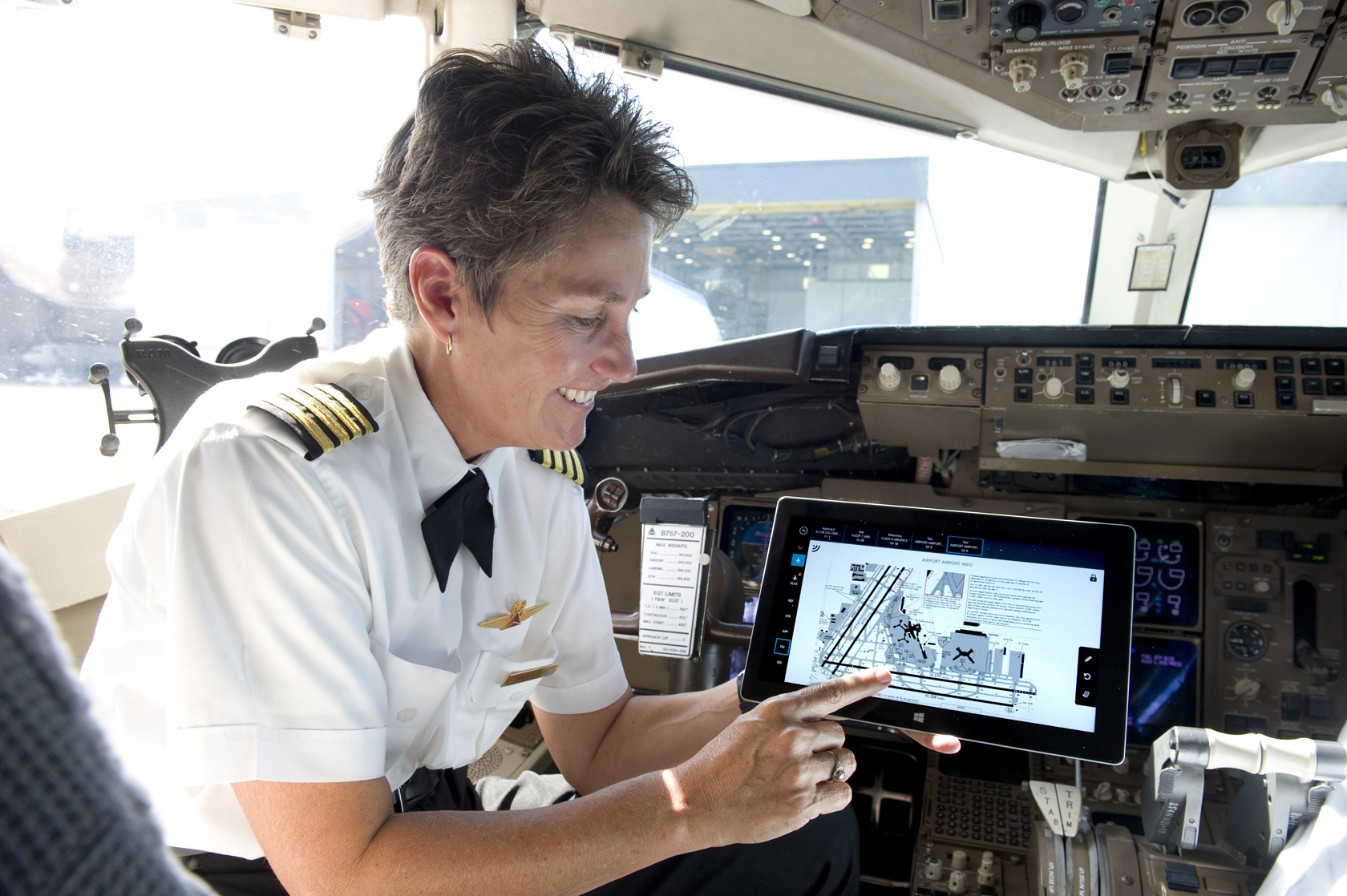 While we have heard of an airline making a heavy investment into iPads before, Delta Airlines has another tablet on its eye. The company has announced it will be replacing all 11,000 of its pilots’ flight bags with Microsoft’s upcoming Surface 2 tablets.

The tablets are being purchased to replace the existing flight bags that every pilot must bring with them on any flight. The flight bags weigh roughly 38 pounds each and contain several books, so the decision to make them tablet based will help reduce physical strain on the pilots, will help make information more easily accessible, and will even save around $13 million a year on fuel costs.

Delta’s choice to go with Microsoft, however, makes you wonder what exactly the terms of the deal are. Some speculate that Microsoft is the main catalyst behind the deal, hoping that the purchase generates some positive buzz for its new tablet. Delta has also stated that it plans to equip all of its flight attendants with Windows Phones, so there certainly seems to be some mutual partnership there.

No matter tablet they’re using, I’m sure those pilots are happy to be finally getting rid of those awful sounding bags.