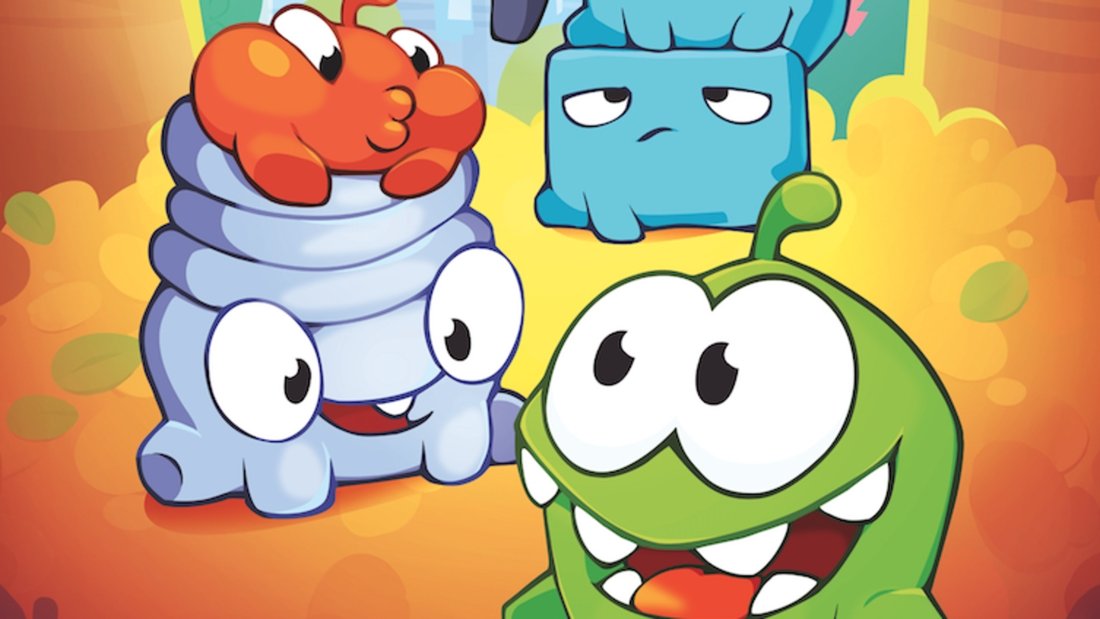 The sequel to the massively successful puzzle game Cut The Rope has now been given an official December 19th release date.

If you’ve only played a couple games on your iOS device, odds are pretty high that one of them was Cut The Rope. Cut The Rope 2: Om Nom’s Unexpected Adventure will expand on the mechanics and features introduced in the first game, adding new characters and 120 all-new levels. Watch the newly released trailer below to get a sense for them.

Developer Chillingo says that the game will launch on the 19th as a timed iOS exclusive for $0.99, with a free-to-play Android version coming in early 2014.

If you never played the first Cut The Rope, you can still buy it on the App Store for $0.99. Beating all of the game’s 375 levels before December 19th, however, might prove to be a bit of a challenge.