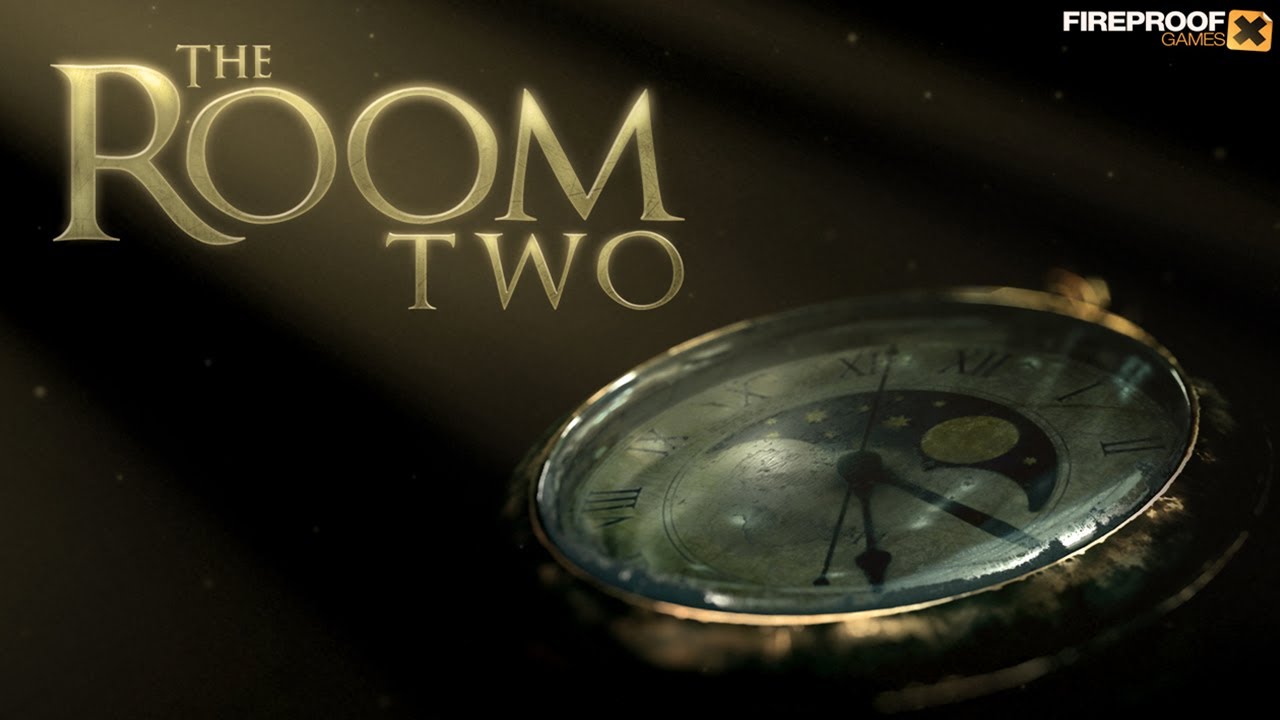 If you’re a big fan of iOS games, you’ve likely heard of The Room series. The first title received several awards, even being named by Apple as the best iPad game of 2012, and the sequel released in December was once again received with much praise. In fact, it was featured in our last week’s edition of “Games of the Week“.

While The Room Two has only been playable on the iPad since it was released, developer Fireproof games has announced via Twitter that an update will be hitting this Thursday to make the game a universal app. That means that those running at least an iPhone 4s or a fifth gen iPod touch will soon be able to embark on the mysterious adventure as well.

The game will still be $4.99, although those that already own the iPad version won’t have to pay again.

The game’s description is kept short, sweet, and mysterious:

Follow a trail of cryptic letters from an enigmatic scientist known only as “AS” into a compelling world of mystery and exploration.

If you like a good puzzle adventure, be sure to pick it up.