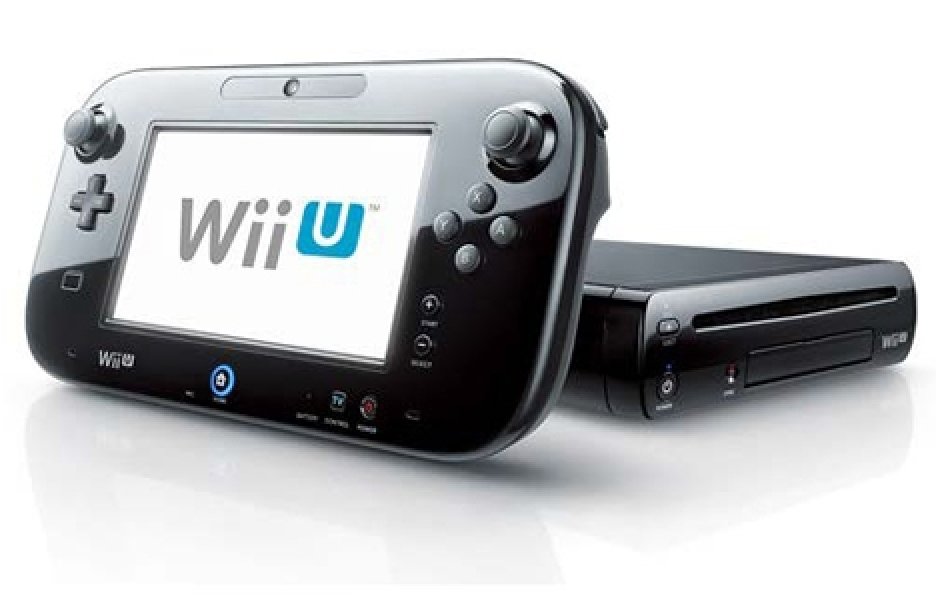 As if things couldn’t get worse for Nintendo, Kotaku has just confirmed, straight from EA, that the company does not have any games in development for the Nintendo Wii U.

We have no games in development for the Wii U currently,” company spokesperson Jeff Brown told Kotaku yesterday. He did not rule out the chances of EA developing for the Wii U again. EA publishes many of gaming’s biggest franchises, including Madden, The Sims, andBattlefield.

Nintendo recently lowered its sales forecast for its hardware,  and has only managed to sell 3.45 million consoles worldwide from November 2012 until March 31, 2013.

Though EA made a few games for the Wii U early on, this move parallels a similar situation that played out years ago with the Sega Dreamcast in 1999.

EA decided to stop supporting the console entirely, figuring it wouldn’t be worth its efforts, and recouping costs would be unlikely. The Dreamcast ended up being Sega’s last console, despite a bevy of quality, albeit niche, titles.

This is not a telltale sign that Nintendo’s fate will be the same as the one that plagued its competitor; Sega’s problems were building for years. Ultimately, the first time around the move led to Sega leaving the console behind them, and eventually developing games for iOS.

I’m not going to lie, Nintendo games for iOS would be amazing.