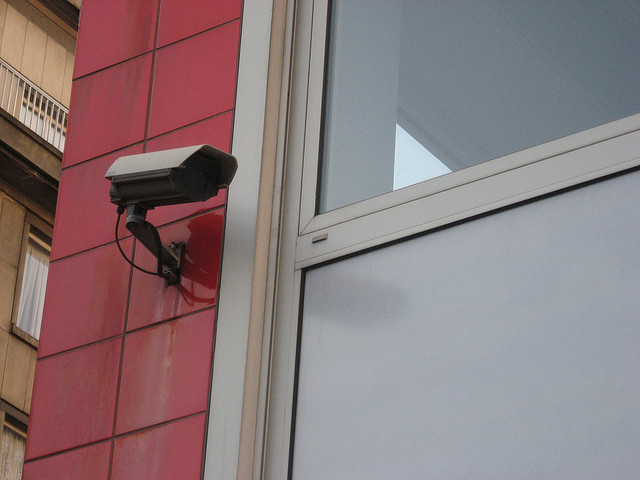 CISPA (Cyber Intelligence Sharing and Protection Act) has passed the United States House of Representatives just a year after SOPA was shot down. CISPA was passed by the House with a 227-193 vote, even with backlash from thousands of Internet users, tech companies and web freedom advocates like the Electronic Frontier Foundation (EFF). However, some well known tech companies are actually backing the bill, including Intel and Oracle among others.

However, not all hope is lost for killing CISPA. United States President Barack Obama has threatened to kill the bill once it reaches his desk. The White House made the following statement on the issue:

The Administration, however, remains concerned that the bill does not require private entities to take reasonable steps to remove irrelevant personal information when sending cybersecurity data to the government or other private sector entities.

CISPA is a bill that was introduced in November of 2011 and passed the House for the first time in April of 2012. The bill was shot down last year, though it was reintroduced to the House in February of 2013. The bill is supposedly set to allow the government to view and share information on cyber security threats, but would likely allow the government to spy on our online activities as well.

What can you do to help kill CISPA? You can sign one of many petitions that exists on Change.org and Whitehouse.gov. You can also email and call your Senator and explain why you think CISPA violates your rights. If you don’t know your Senator, you can use Change.org’s call tool to call your Senator for free, though the tool seems to be down as I’ve tried using it numerous times with no luck.