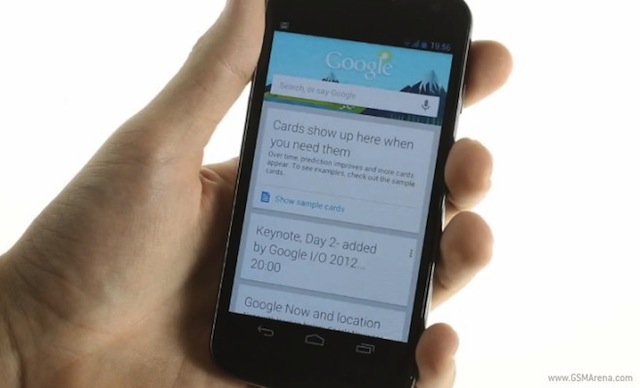 Previously only available for Android, Google Now may be getting new life outside of Google’s mobile phone space.  In a recent Chromium release, engineers have added a potentially exciting reference to Google Now, which kinda indicates that Google Now may soon become available in Google’s Windows browser and inside the Chrome OS platform.

Discovered by Francois Beaufort, a fan of Chrome, who posted the information to his Google+ page and now the Internet is abuzz. A new flag that had been added to the Chromium backend was uncovered that lets users enable Google Now if they know the right Google Now server information. Since the feature is not yet available to the public, Google Now cards or notifications are not yet being displayed.

It was first thought that Google Now would be coming to the desktop back in December, which was further reinforced when Google added a new notification center feature to Chrome OS, which displayed card-like notifications (or Chrome OS events).

At this point it looks like Google Now will be enabled in Chrome for Windows and in Chrome OS, but a release date hasn’t yet been announced. There’s no word on a Mac version as of yet either.