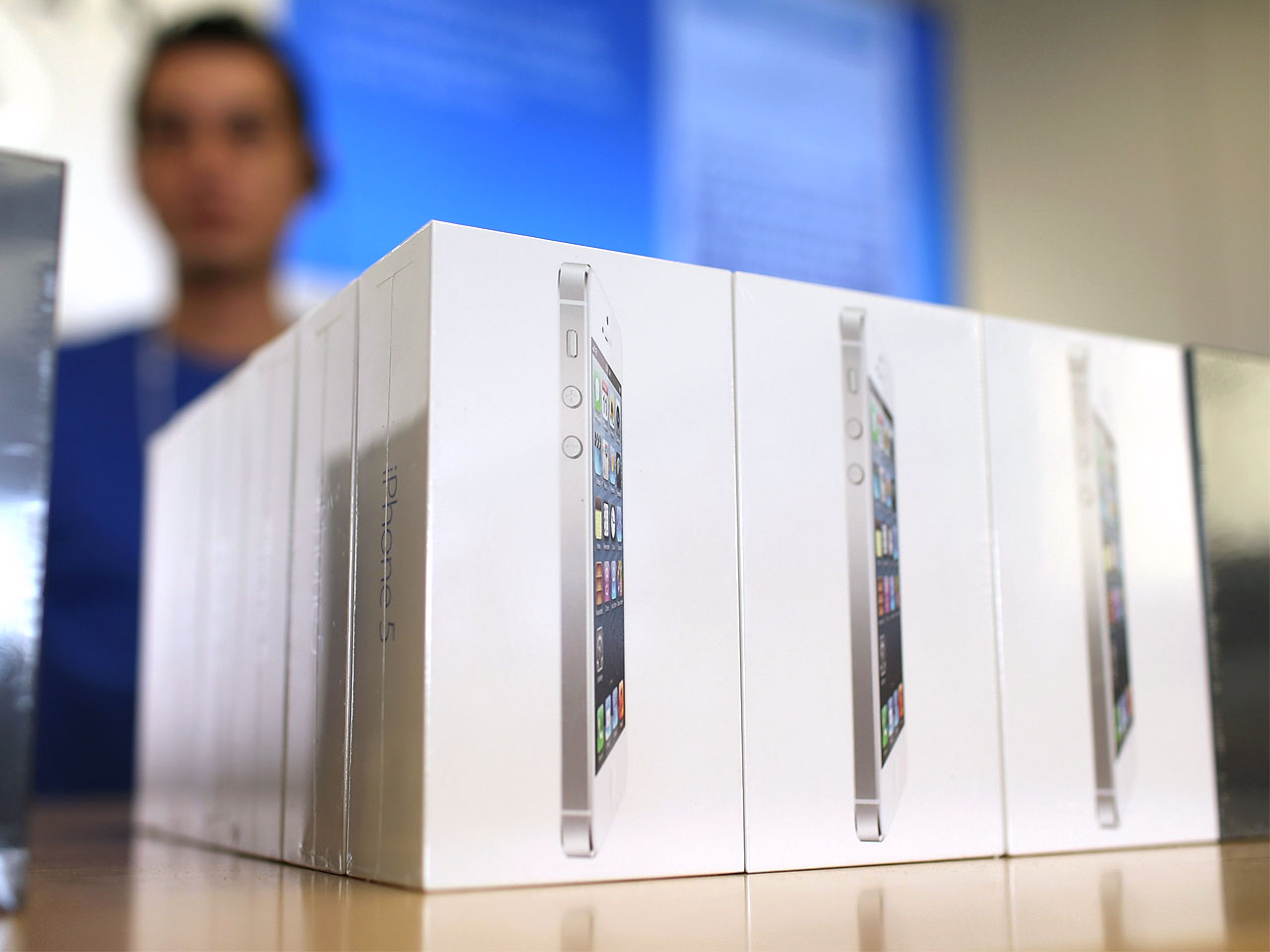 The news was accidentally revealed by China Mobile through one of its websites’ ads, as reported on by The Wall Street Journal. The ad told customers they could start pre-ordering the iPhone 5S this Thursday, but it’s expected that the 5C will be available at the same time as well.

The arrival of the iPhone on China Mobile introduces the device to a whopping 740 million new customers, a number which makes the Chinese carrier the biggest in the world when it comes to user count.

It’s anticipated that the new phones may launch on December 18th, when China Mobile will finally launch its new 4G network for the first time.

Either way, it’s a massive time for both China Mobile and Apple as both companies prepare to make copious amounts of cash.