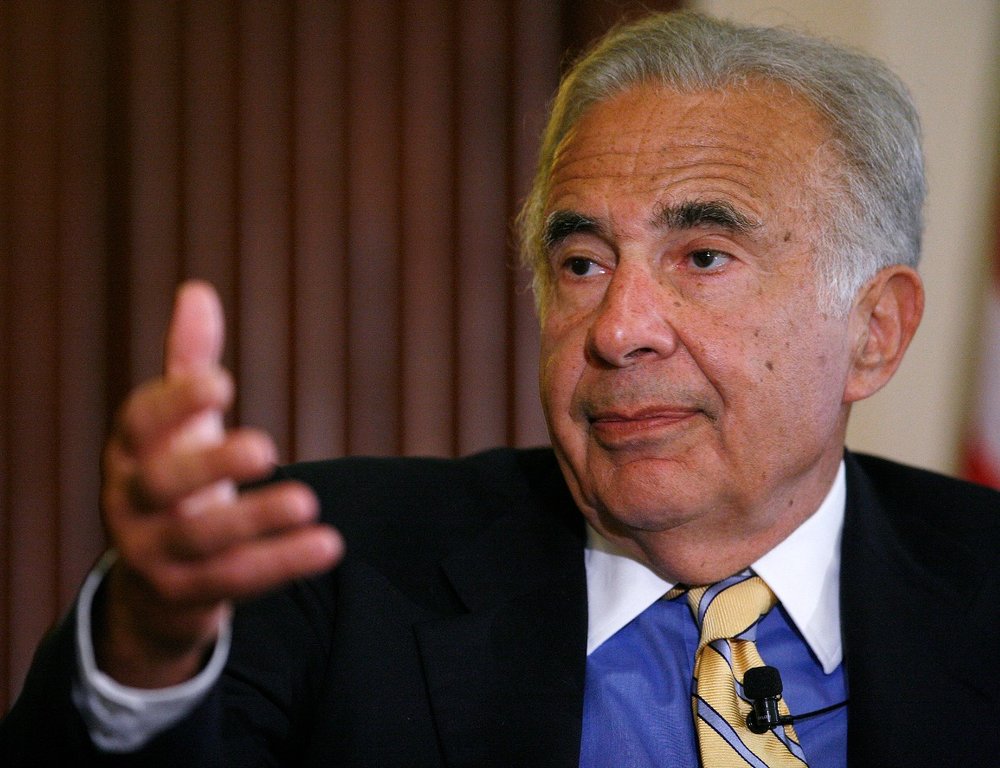 Following Apple’s earnings call yesterday, which saw the company’s share prices drop roughly 8%, some people might have been a bit hesitant to immediately go out and invest more in the company. Carl Icahn, on the other hand, took the opportunity to scoop up another $500 million worth of shares in the company.

If you haven’t heard of Carl Icahn before, he’s been a longtime major investor in Apple, having invested two other sets of $500 million in the company just last week. The newest $500 million from Icahn puts his estimated total invested in Apple at just over $4 billion. You could buy quite a few iPhone 5Cs with that chunk of change.

Icahn shared the news of his latest investment on Twitter, adding with it another comment pressuring Apple to ramp up its buyback program for shareholders, something Icahn has been heavily pushing for.

Just bought $500 mln more $AAPL shares. My buying seems to be going neck-and-neck with Apple’s buyback program, but hope they win that race.

After all, he has $4 billion dollars locked up in Apple stock. That means he only has a few billion or so left to use as spending money.

In exactly a month’s time Apple will be hosting one of its scheduled shareholder meetings, so perhaps Icahn could see his wishes made true then.