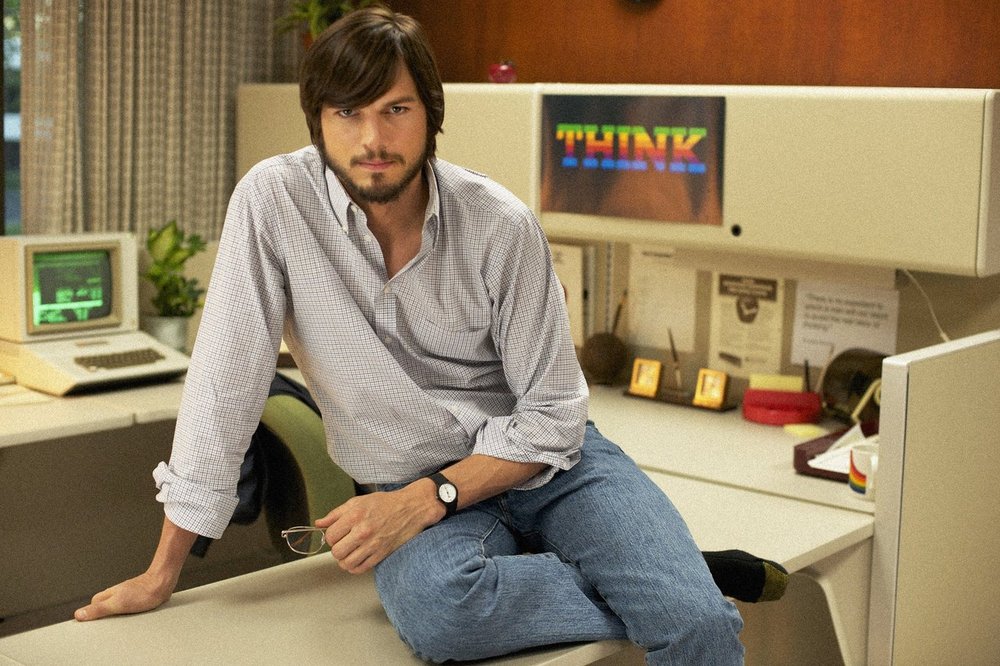 If you missed (or skipped) seeing the recent “Jobs” biopic in theaters, you’ll now be able to watch it from home through the wonderful convenience of Netflix.

Netflix subscribers in the U.S. will notice that the Ashton Kutcher starred film on Apple’s late CEO is now available for streaming. The film first hit theaters back in August and was met with generally underwhelming reviews.

Of course you’ll have to be a Netflix subscriber to watch the film, but you most likely already are. If not, you can sign-up here for $7.99 a month (plus the first month free). The film is also purchasable on iTunes for $19.99 or can be rented for $4.99.

Don’t be too discouraged if you don’t end up liking the movie. We still have that highly anticipated Steve Jobs biopic from David Fincher and Aaron Sorkin to look forward to.