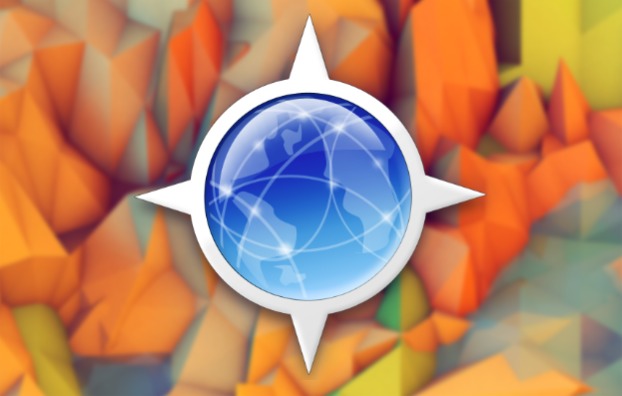 Camino, a browser for the Mac only, has reached its end after being around for ten years. Announced on the company blog, Camino is no longer being actively developed and the company is urging all existing users to upgrade to a more modern browser.

The reason for the shut down? Camino is “increasingly lagging behind the fast pace of changes on the web, and more importantly it is not receiving security updates, making it increasingly unsafe to use.”

Camino first launched in February 2002 under the name Chimera. It started as a project with Netscape and originally created by Dave Hyatt. Hyatt, who also co-created Firefox, went to work for Apple’s Safari team later that same year, where he still is today. Camino was a free open-source browser for the Mac and featured a native OS X interface.

Mike Pinkerton is one of project’s co-founders and became the lead when Hyatt left for Apple. Pinkerton eventually moved on to Google where he worked on Camino is his spare time. He also worked on Firefox and is now part of the Chrome browser team.

The company blog points to more popular web browsers, which former Camino developers have helped build, i.e. Chrome, Firefox and Safari, and says that “while this is the end of Camino itself, the community that helped build it is still making the web better for Mac users.”

The last released version of the the Camino browser is 2.1, which can still be downloaded.