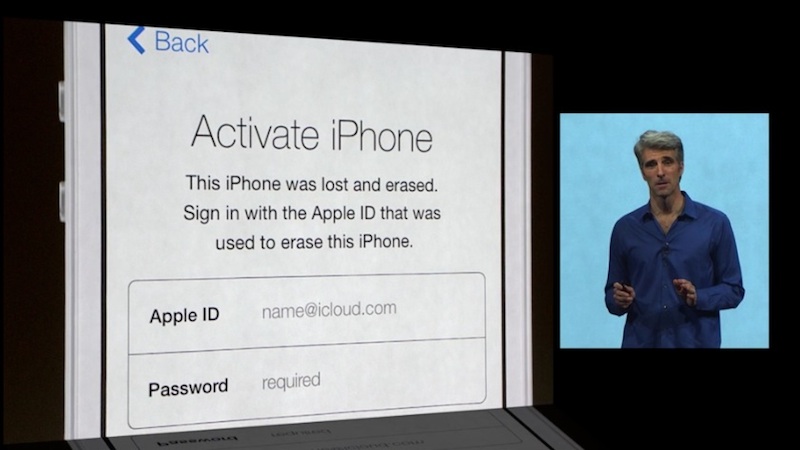 Over the past several months, a number of politicians and city officials have expressed their desires for tech companies to implement anti-theft systems into smartphones in order to crackdown on rampant theft rates. California State Senator Mark Leno has now introduced a new bill that, if passed, would force all smartphones sold in the state to include anti-theft functionality.

While Apple introduced its own solution to this with its “Activation Lock” feature in iOS 7, a number of other cell phone manufacturers have not implemented such protection. This is why Mark Leno and his co-signer/San Francisco district attorney George Gascón have decided to force these companies’ hands with this new bill.

Today we are officially stepping in and requiring the cellphone industry to take the necessary steps to curb violent smartphone thefts and protect the safety of the very consumers they rely upon to support their businesses.

Here are the requirements as laid out by the bill:

It seems as though Apple would be in the clear, as the company’s Activation Lock feature already forces users to input the iPhone’s original Apple ID password in order to wipe the device’s data or to turn off Find My iPhone.

If passed, the bill could be put into effect as early as January 1st, 2015. Every smartphone sold under the new bill without anti-theft functionality would subject the vendor to a $2500 fine.