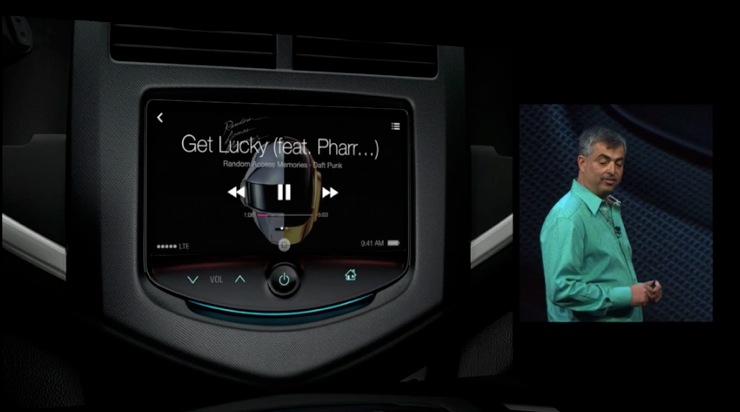 BMW officials have said that the company will not be supporting iOS In The Car, a feature announced at WWDC 2013 alongside iOS 7. The company has said that it will be sticking to its iDrive and ConnectedDrive interfaces due to the architectural changes needed to bring iOS In The Car to its automobiles.

A BMW spokesperson said the following to ArnoldClark.com on the issue:

The upshot is that as we have such an advanced multimedia offer that has been in vehicles in various guises for more than a decade, it would not be that straight forward to start changing all of the architecture of a car as has been implied [by Apple],

It’s surprising to see this statement be made by BMW as the company has long gone out of its way to support Apple devices in the car. Back in 2004, the automobile maker added iPod integration to its line of cars. We’ve also seen the company add Siri Eyes Free to its 2014 line of cars.

Even though BMW may not be on board with iOS In The Car, a slew of other car companies including Opel, Ferrari, Mercedes Benz, Volvo, Jaguar, Acura, Kia, Chevy, Infiniti, Hyundai, and Nissian have pledged support for the new iOS feature.