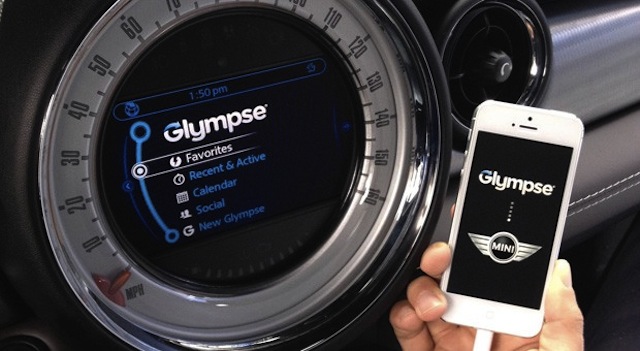 We regularly identify apps that our owners rely on as part of their everyday life, and adapt them for an in-vehicle experience they’ll find safe, useful and engaging. Audible, Glympse, Rhapsody and TuneIn were natural additions to the family of BMW Apps Ready Apps.

Johnston added that integrating these iOS apps was “the next logical way to expand audio entertainment for drivers” in a safe way. BMW drivers can use the apps from existing vehicle controls and share their location and ETA easily and safely. Drivers can also access music and thousands of radio stations, as well as live sports, news, and talk shows from around the world.

All four demo apps will be previewed to media guests at the New York International Auto Show at the BMW stand on March 27 and 28.