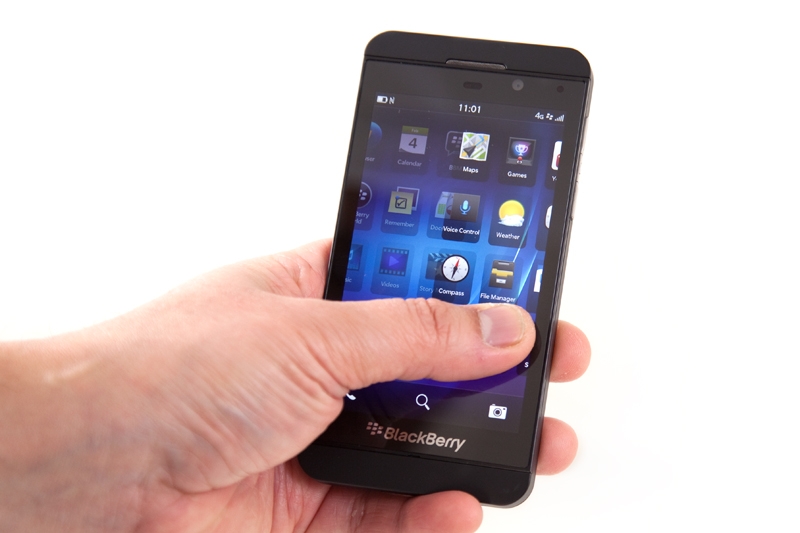 Given my job title there are a lot of things that I have to buy to keep up with review units that come in the mail. You could argue that it’s a cheap excuse to upgrade my phone, but being on the edge of what’s new only helps our coverage. It’d be a disservice to our readers if we weren’t up to date. Given the state of the dreaded cell phone contract, that usually means we have to purchase our devices off contract. You’ll never guess how much buying a BlackBerry Z10 off of contract costs in the US of A. Here’s a hint: it’s more than the iPhone 5.

The BlackBerry Z10, which will be released in March in the U.S., will be on sale for a whopping $999.00 in the U.S. if you want to purchase the phone off of contract. The introductory iPhone 5 currently sells for $649.00 directly from Apple, and without a contract. Before you get all “Apple’s supply chain is phenomenal” on us, the Google Nexus 4 is available for $299.00 in the US, also not on contract.

This obviously brings up some huge questions about BlackBerry and the cost of cell phones. At what point is a smartphone too expensive? I’d argue that $649.00 for a contract-free iPhone is tipping the scales towards too much money. $999.00 is definitely beyond the tipping point.

With all the hubbub about Apple making a cheaper, contract-free iPhone, and Google already having a sub-$300.00 smartphone on the market, who’s going to drop a grand on a smartphone from a company that’s done nothing but struggle in the wilderness for the last 3 years? I won’t be, which is a major bummer, because I was considering buying one to play with.

Since our BlackBerry friends below are irate that we never pointed it out, the Z10 is selling in Canada for $650.00 without a contract. We haven’t been able to find any other pricing information for contract free Z10 devices in the USA. However, in case no one knows the carrier selling the $999.00 BlackBerry Z10 is T-Mobile’s low-cost (lol), contract-free subsidiary.