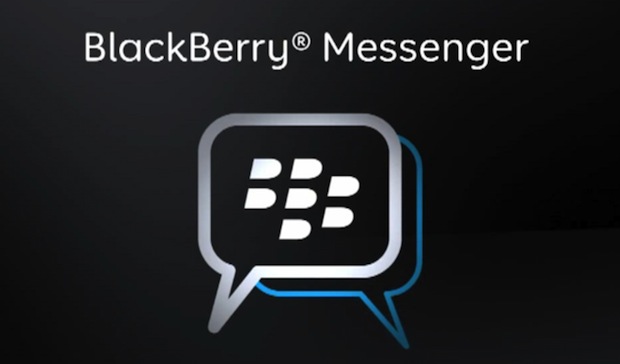 In an interview with CNET, BlackBerry’s Chief Operating Officer Kristian Tear says that the company is working with other cell phone makers to have BlackBerry Messenger (BBM) pre-loaded on non-Blackberry devices.

While BlackBerry feels this move is beneficial to their company, there is no doubt that bigger cell phone companies, such as Apple and Samsung, will not be being pre-loading their devices with BBM. Apple and Samsung already have their own chat platforms (iMessage and ChatOn, respectively). Which should make us all wonder how much traction they can get and how much this will all mean in the end?

It’s hard to even guess who they may be working with at this point (HTC, or Nokia?). We can’t help but feel like this is way too late in the game for these kinds of moves by BlackBerry. There was a time when BBM was one of the most used chat clients on the market. BlackBerry, then RIM, refused to bring the client to other platforms. Why the heck would anyone else in the handset market want to revisit it now that it’s way down on the popularity list?

BlackBerry announced earlier this year that they are bringing BBM to iOS and Android in a move to increase the number of users on their messaging platform and help BlackBerry users chat with more people. The question now remains: why would people use it over iMessage or even FaceBook Chat?

According to the same CNET article, BBM has 61 million users around the world, which is quite smaller to Apple’s iMessage platform, which at last check had over 250 million users. It’s pretty clear that BBM is a niche client at this point, especially in the iOS market place.