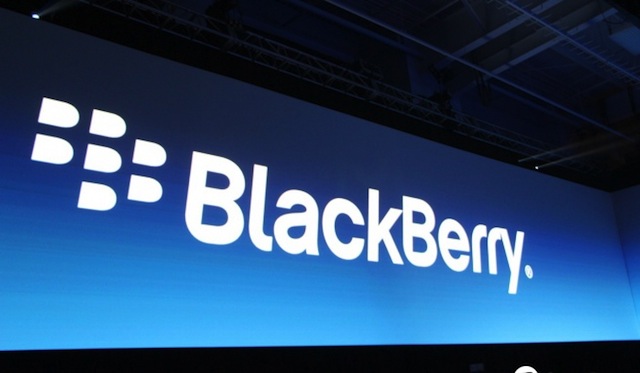 Back in March, BlackBerry announced surprisingly impressive fourth quarter profits, but it looks like that success has been short-lived as the Canadian company today reported a loss in profits in its fiscal first-quarter report. Falling way below what analysts expected, BlackBerry’s shares fell by more than 20% in pre-market trading.

The company also revealed that it will not be bringing BlackBerry 10 to its PlayBook tablet. CEO Thorsten Heins said “performance and user experience” concerns are the biggest reason for not bringing it to the tablet.

“Over the next three quarters, we will be increasing our investments to support the roll out of new products and services, and to demonstrate that BlackBerry has established itself as a leading and vibrant player in next generation mobile computing solutions for both consumer and enterprise customers,” Heins stated.