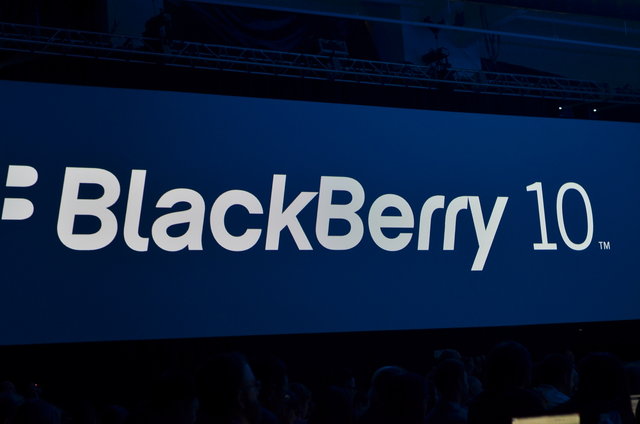 As BlackBerry attempts to re-establish itself in the smartphone world, it’s not passing up any chance to take small shots at some of its massive competitors. The company’s CEO, in a recent interview with Australian Financial Review, decided to take a swing at Apple over the iPhone creator’s recent innovation track record.

BlackBerry CEO, Thorsten Heins, told the Financial Review, “The rate of innovation is so high in our industry that if you don’t innovate at that speed you can be replaced pretty quickly. The user interface on the iPhone, with all due respect for what this invention was all about, is now five years old.”

Heins sounds pretty confident that the interface on the new BB 10s is superior to that currently on iOS. He also tries, however, to give Apple credit where it deserves it. “Apple did a fantastic job in bringing touch devices to market,” he said. “They did a fantastic job with the user interface, they are a design icon. There is a reason why they were so successful, and we actually have to admit this and respect that.”

While BlackBerry 10 has certainly been performing better than the company’s other recent efforts, the Canadian phone maker may still not have proven themselves yet to the point where they have the right to brag about being more innovative than Apple. If BlackBerry does manage to create an innovation like the original iPhone, then it might be a conversation worth having.