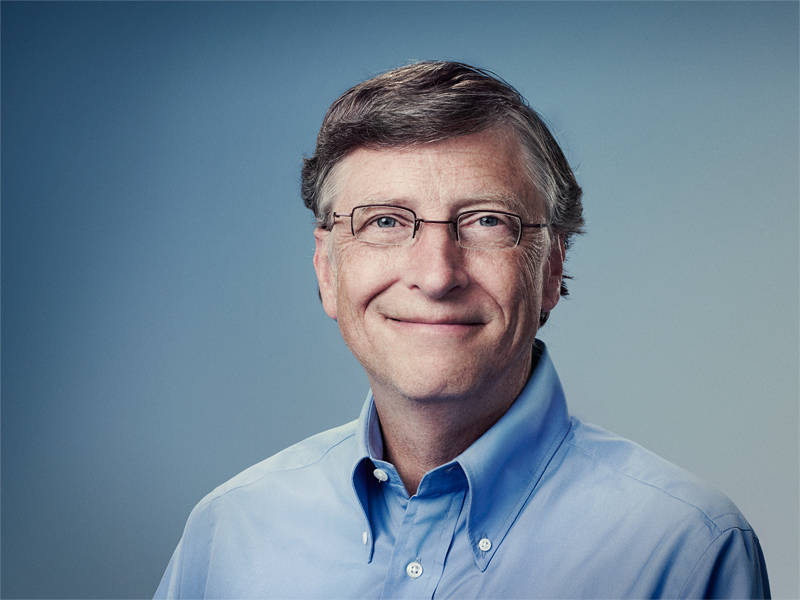 Microsoft co-founder and chairman Bill Gates made an appearance on The Colbert Report last night and when the topic of conversation turned to Steve Jobs, Gates admitted he was never as cool as the late Apple CEO.

Here’s how it played out:

Gates: He was always cooler than me.

Colbert: Maybe saving the world will get cool.

Gates: No. He was brilliant. He had his own style, his own approach and mine is a little geekier than his was…

Gates continues to be chairman of Microsoft but left day-to-day operations in 2008. He also admitted to missing the old days working at Microsoft: “Yes, I miss the intensity. It was phenomenally fun. For my 20’s 30’s 40’s, it was the coolest thing I’ve ever done.”

Gates and Jobs were among the most influential figures in modern technology. They had a competitive relationship as their companies worked and competed to shape the future of computers, though both admitted to a private and respectful friendship despite their work differences.