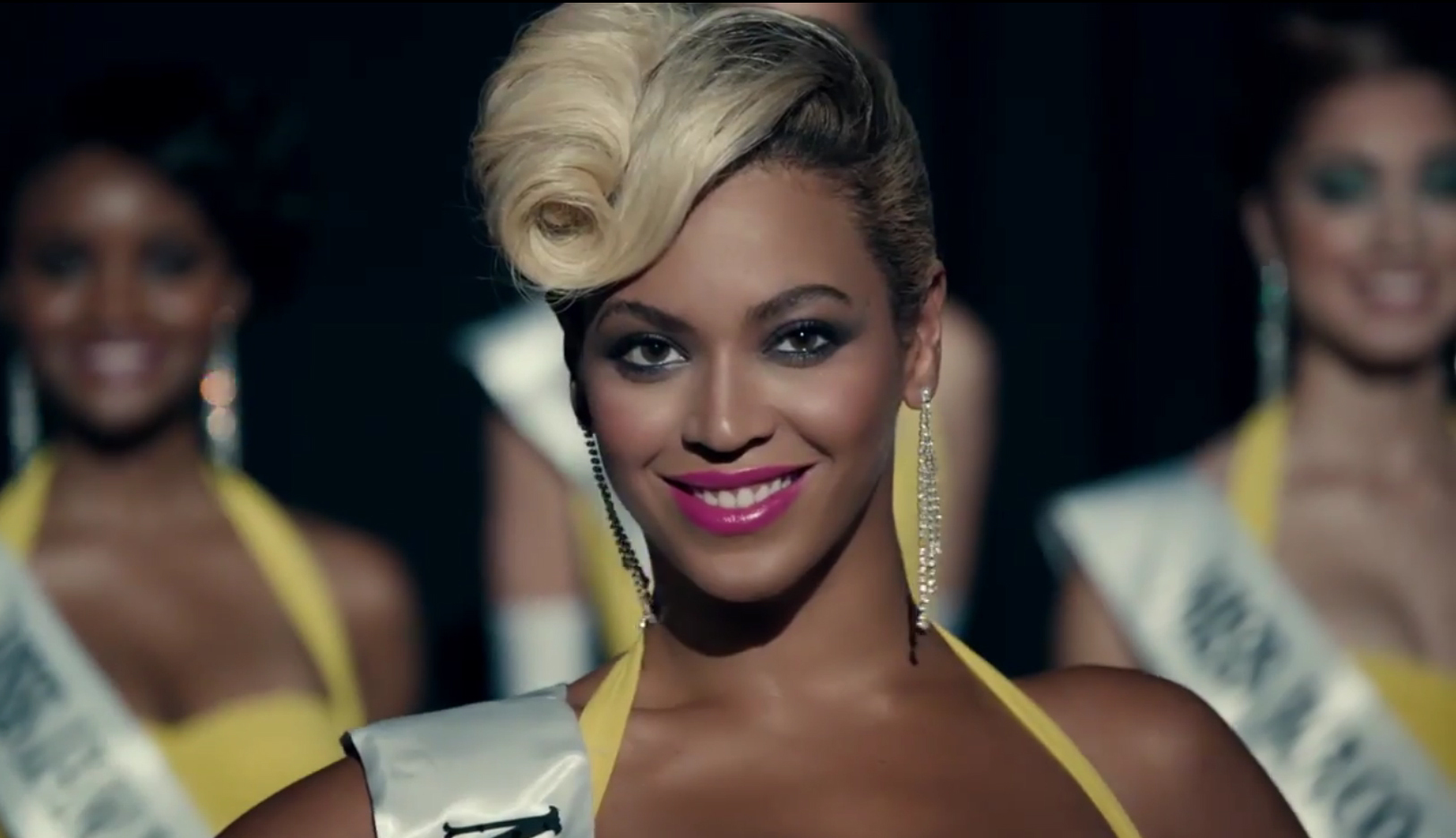 Beyoncé shocked a number of people last week when she unexpectedly released her new self-titled album BEYONCÉ. What’s even more shocking than the surprise release, however, are the album’s sales figures.

Apple announced today in a press release that Beyoncé’s new album has sold 828,773 copies in just the first three days following its December 13th release date. The company has announced that this is its fastest selling ever of all-time, an impressive feat for an album which featured no prior marketing.

The self-titled, BEYONCÉ, is the fifth solo studio album from Beyoncé, which was made available exclusively worldwide on the iTunes Store on December 13 by Parkwood Entertainment/Columbia Records. The self-titled set is the artist’s first visual album. BEYONCÉ is infused with 14 new songs and 17 visually stunning, provocative videos shot around the world from Houston to New York City to Paris, and Sydney to Rio de Janeiro, all before the album’s release. The album represents Beyoncé’s biggest sales week ever.

Beyoncé revealed in an interview to Billboard her reason for the album’s surprise release:

I miss that immersive experience, now people only listen to a few seconds of song on the iPods and they don’t really invest in the whole experience. It’s all about the single, and the hype. It’s so much that gets between the music and the art and the fans. I felt like, I don’t want anybody to get the message, when my record is coming out. I just want this to come out when it’s ready and from me to my fans.

If you want to help add to that massive sales total, you can buy Beyoncé’s new album here. The album is currently an iTunes exclusive, but it will also be getting a physical release in music stores on December 20th.