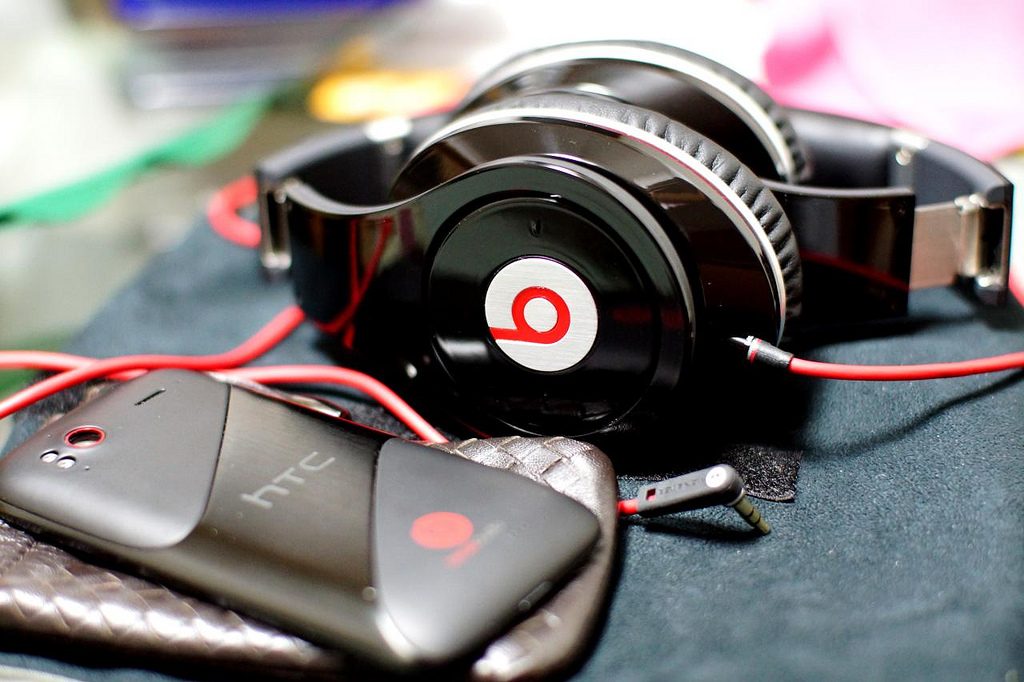 The love affair between Beats By Dre and HTC seems to be over. The why of it all is yet to be answered, but word on the street has Beats buying back HTC’s 25 percent stake in the audio company.

[HTC] agreed to sell its remaining 24.84% stake in Beats Electronics LLC back to the U.S. headphone maker for US$265 million… Two years ago, Mr. Iovine and Dr. Dre sold a 50.1% stake in Beats Electronics to HTC for around $300 million, to only a year later buy half of that back for around $150 million–a discount given Beats’ substantial growth in the intervening months.

In a statement to Taiwan Stock Exchange, HTC said Beats will still be an important partner, but stopped short of saying why they parted ways and the financial impact on HTC. The Taiwanese company said the deal will close by the end of this year.

This probably means HTC might stop shipping Beats headphones with their devices eventually, and the integrated “beats audio” features could be pulled at any moment from HTC devices, which isn’t that big of deal because Beats is essentially a glorified equalizer preset that people could probably just set up themselves.

Don’t believe me? Check this out.