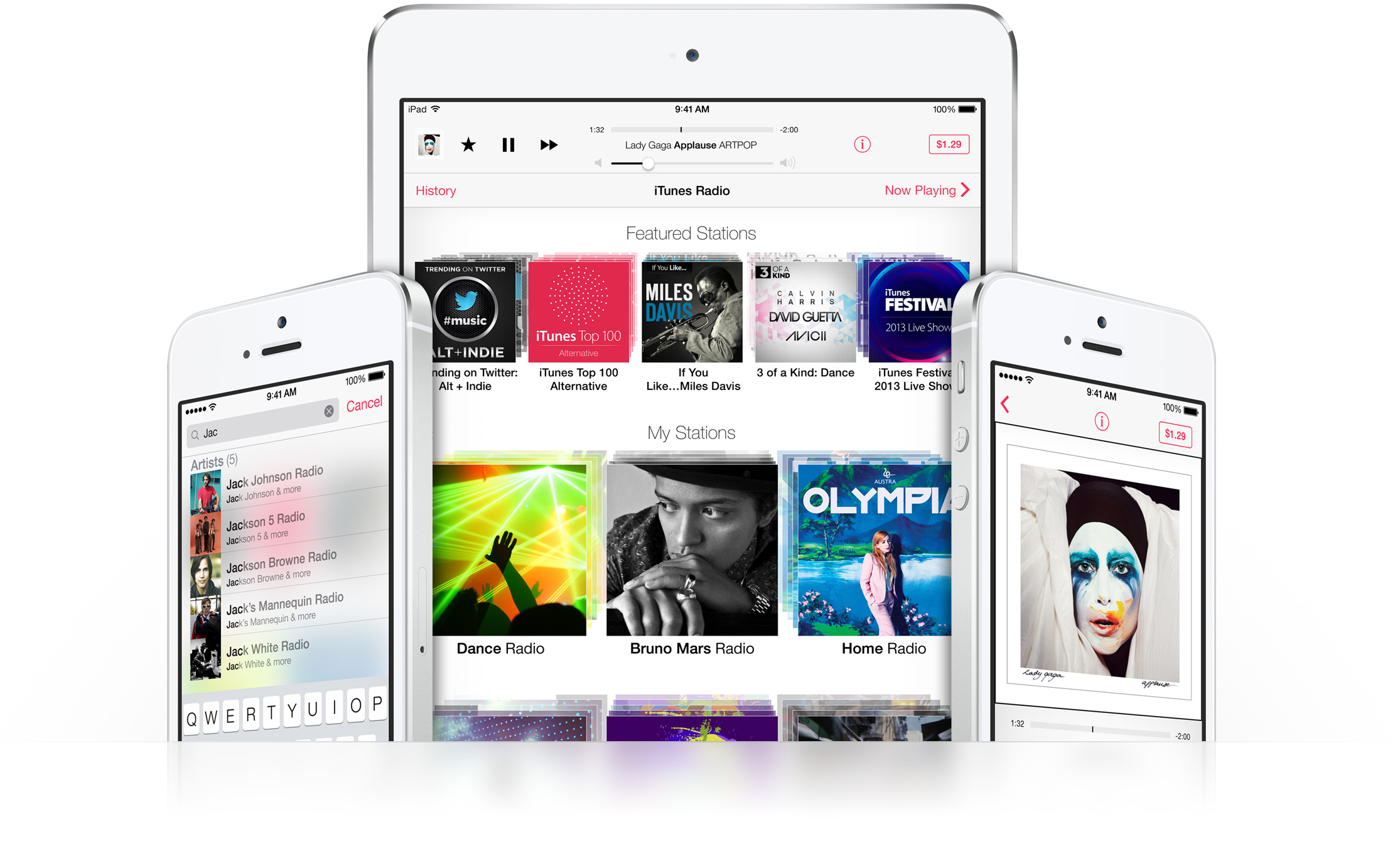 The second country to get iTunes Radio support is none other than Australia.

Apple today announced iTunes Radio™ is now available to music fans in Australia. iTunes Radio is a free Internet radio service featuring over 100 stations and an incredible catalog of music from the iTunes Store, combined with features only iTunes can deliver. When you tune into iTunes Radio on your iPhone, iPad, iPod touch, Mac, PC or Apple TV, you’ll have access to stations inspired by the music you already listen to, Featured Stations curated by Apple and genre-focused stations that are personalized just for you. iTunes Radio evolves based on the music you play and download. The more you use iTunes Radio and iTunes, the more it knows what you like to listen to and the more personalized your experience becomes. iTunes Radio also gives you access to exclusive “First Play” premieres from top selling artists, plus the ability to tag or buy anything you hear with just one click.

Apple has previously stated that bringing the service to more countries is a top priority and reports have stated that the company has planned to have it hit the UK, Australia, Canada, and New Zealand during early 2014. Perhaps those other countries will also see it launch sometime in the coming weeks.