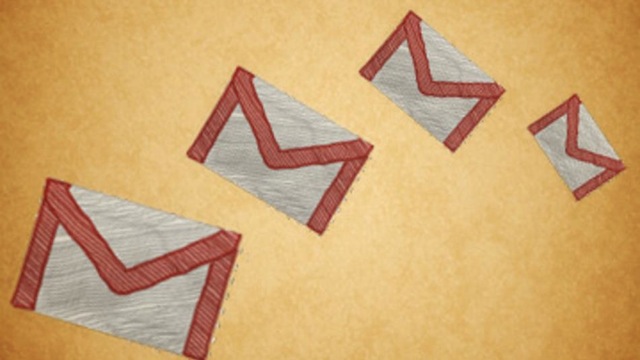 If you use push notifications on your iPhone, one of the apps you probably have them setup for is Mail. That is, unless you live in Germany, where push e-mails have been disabled on iOS devices for almost two years.

Well now that’s changed, and German residents are once again being allowed to take advantage of iCloud’s push e-mail feature. The feature was initially disabled following a patent infringement case won by Motorola, which ruled that Apple would have to stop supporting push e-mails for iOS users living in Germany. Since then, German residents have been forced to manually check for new mail, something no soul should have to do in 2013.

While Apple’s still trying to dispute and overturn the initial ruling, it recently received an interim ruling which allows for the feature to be re-allowed in Germany while the trial progresses. It reportedly cost Apple $135 million to get this interim ruling passed.

Simply go to your device’s mail settings and turn the “Fetch New Data” toggle back on to start taking advantage of the feature.