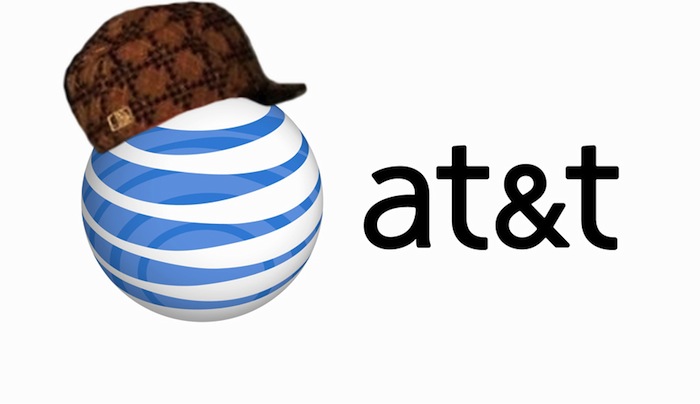 AT&T has just lengthened its upgrade period for two-year contract users to 24 months from its previous length of 20 months. This means that users who would like to upgrade devices before the end of their contract will have to pay in full for the device or take advantage of a partially subsidized early upgrade deal with AT&T. As of now, this change in upgrade eligibility applies to any AT&T user who signed into a contract in March of 2014 or later. However, Corporate Responsible Users with contractual upgrade terms are exempt from this change.

Convenient since WWDC is happening today.