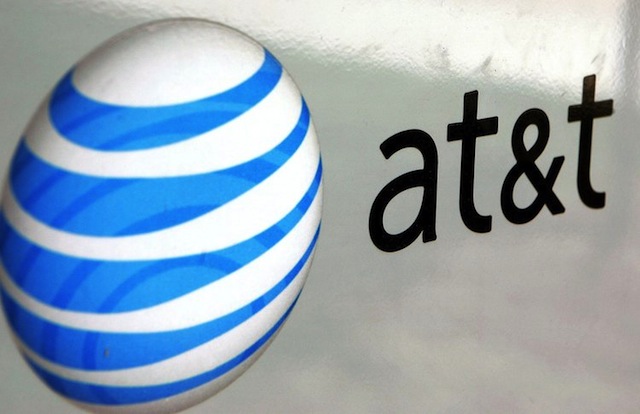 AT&T announced in a series of press releases today that it’s expanding its 4G LTE coverage in six new locations across the U.S.. On top of that, the carrier is also extending its LTE coverage in Washington D.C. and San Francisco.

The new locations that will be receiving AT&T’s 4G LTE coverage includes:

With LTE technology, you can access mobile internet speeds more than 10 times faster than the standard 3G network. If you live in an LTE-capable area and don’t already have an LTE device, you should definitely opt for an upgrade as soon as possible.