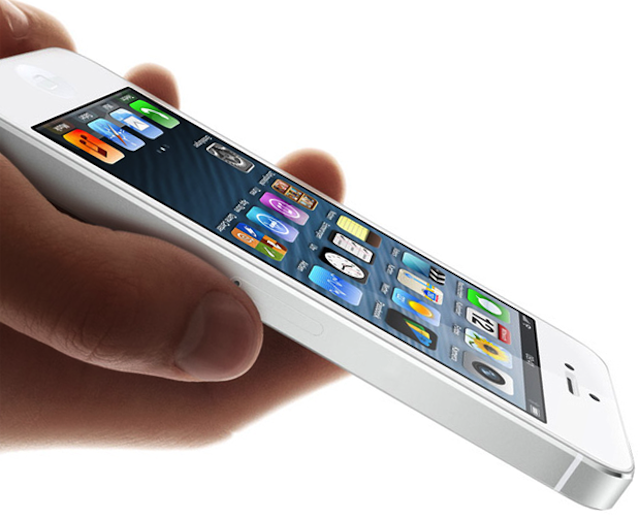 It’s funny how the cell phone business works. One company comes up with a new idea and coincidentally, the next week its competitors all come up with the same genius idea.

Since T-Mobile’s recent announcement of its JUMP anytime upgrade program, AT&T and Verizon are cooking up comparable upgrade plans of their own.

While AT&T Next is confirmed, Verizon has yet to announce its upgrade service. An internal document has leaked, however, showing the company’s upcoming “VZ Edge” program.

The VZ Edge document states that “Customers can pay a monthly fee instead of purchasing a device upfront. And upgrade anytime once 50% of the device is paid off.” The document shows that it plans to launch the service on August 25th, but perhaps the company will bump this date up to better compete with T-Mobile and AT&T.

Pretty much whoever you just to go with now, you’ll have some better options than you did before.