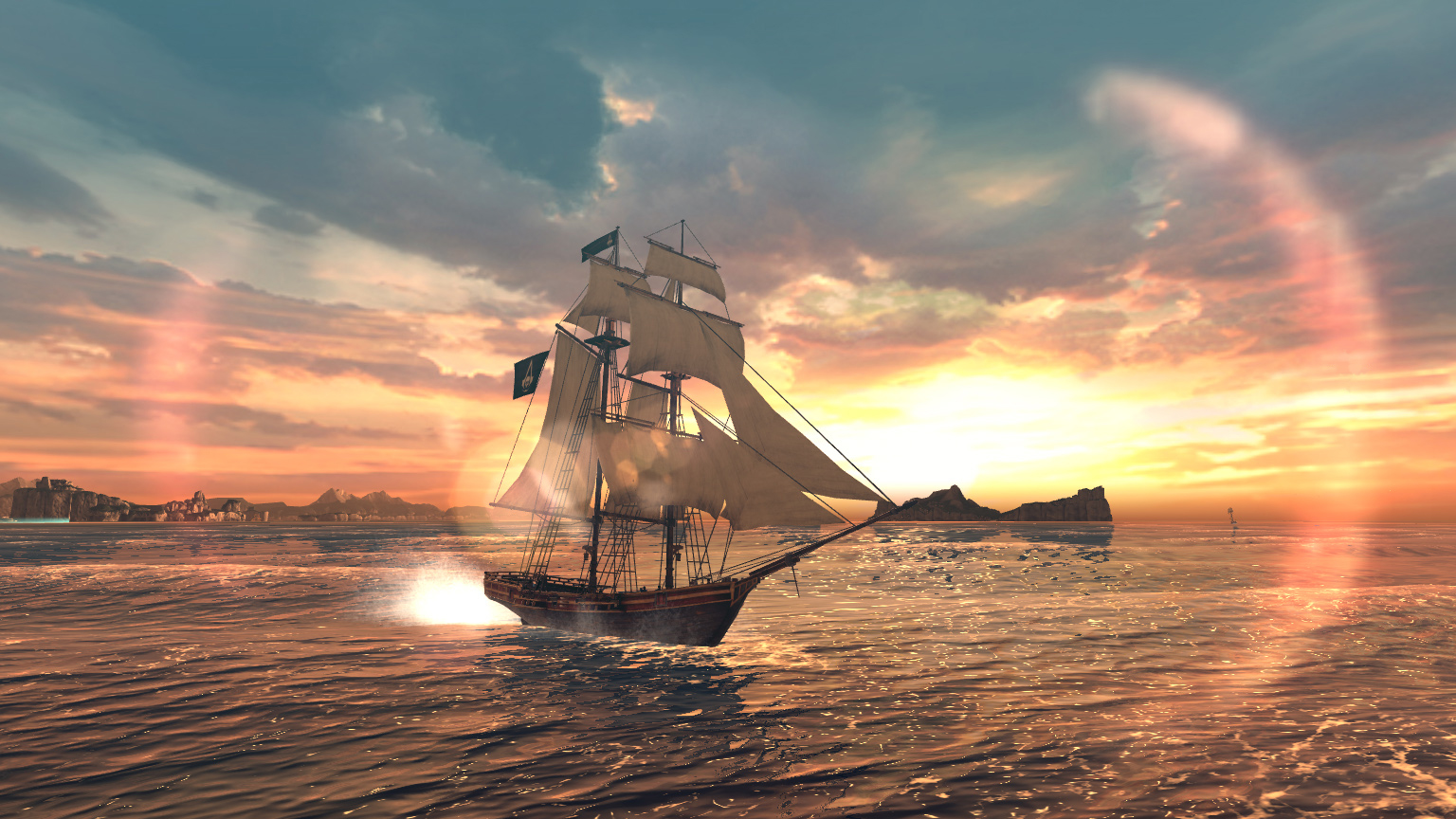 Ubisoft has announced that the iOS/Android exclusive “Assassin’s Creed Pirates” will launch on December 5th for $4.99.

If you’ve played either of the past two major Assassin’s Creed games, you should have a good sense for what the game’s ship combat will be like. Watch the game’s new trailer below.

Having enjoyed the naval combat in past Assassin’s Creed titles, this is a game I’ll be keeping my eye on.