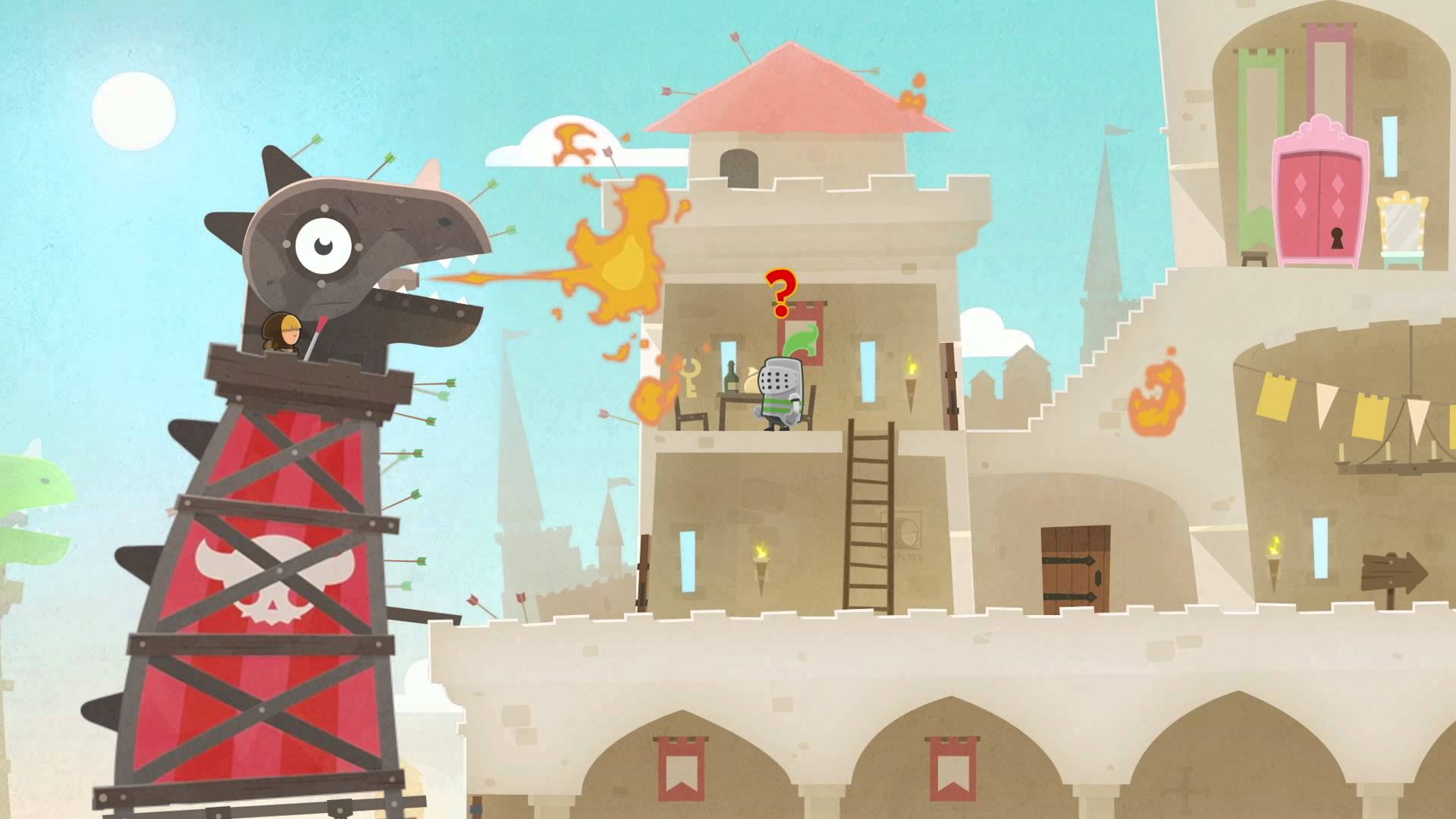 If, like me, you were a bit disappointed by yesterday’s Day 1 gift that consisted of a few live Justin Timberlake songs (which you can still get here), today’s free download might be more appealing.

For the second day of its promotion, Apple is giving away free downloads of Tiny Thief, a charming little puzzle game from Rovio, the creators of Angry Birds.

Tiny Thief brings back the magic from the point-and-click games of old, charming you with its very own visual style and offbeat sense of humor.

The game throws some seriously mind-boggling puzzles at you, with tons of surprising interactive gameplay elements along the way. So get ready to embark on an epic quest to save a princess and kingdom in peril!

For a couple hours earlier in the day, Apple actually had today’s gift set as the pilot episode for the show “Once Upon a Time”. It’s unclear as to why exactly it was changed to Tiny Thief after only a few hours, but you can still download that pilot episode for free directly from iTunes.

Tiny Thief was met with critical acclaim following its release this past July. It is typically sold on the App Store for $2.99, so you definitely don’t want to pass up this deal. While it is officially part of Apple’s 12 Days of Gifts promotion, you can also just download the title for free directly from iTunes.