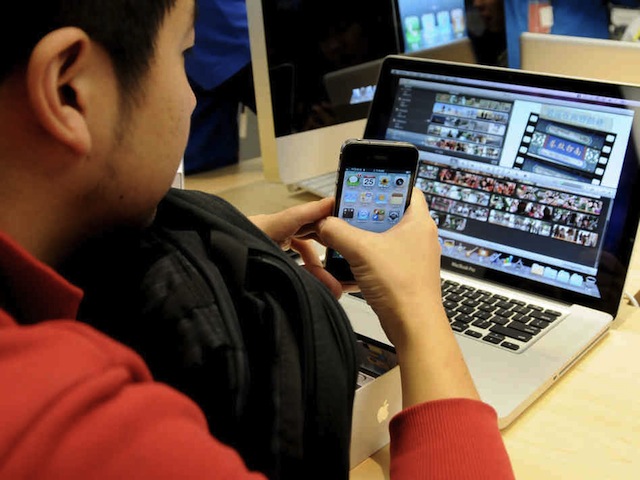 China is a highly valuable country for any company, especially when it comes to the smartphone market. China’s smartphone market has recently grown to three times the size of the U.S.’s, with Apple being one of the top 5 smartphone vendors in the country.

Apple had previously fallen to 6th spot in the country, but analyst Nicole Peng states that, “iPhone 5 sales, along with price cuts to older iPhone models, propelled the company’s smartphone shipments in China’s intensely competitive market.”

If Apple wants to catch up to Samsung in this exploding market, the company will likely have to release a lower-cost iPhone to appease the region’s poorer residents. While people often think of how a lower-cost iPhone would succeed in the U.S., it’s really countries like China that Apple is after with such a product.