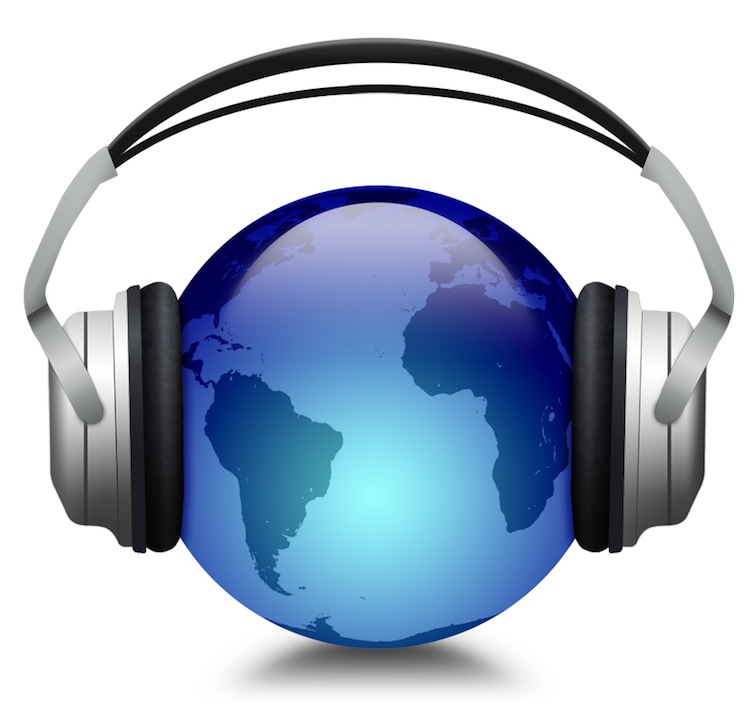 While the word has been that Apple was planning to unveil its “iRadio” music streaming service at WWDC, it seems as though the company may not hit this June date due to licensing agreement problems with music publishers.

While previous reports have said that Apple has already signed a deal with Universal Music Group, The Verge is now reporting that the largest music publisher, Sony/ATV, has recently rejected signing to Apple’s current terms. The report also states that the fourth largest publisher, WMG, is still holding out on closing the deal as well.

If the deals cannot be made soon, we may either not see iRadio at WWDC at all, or we may see it launch with a limited selection as the companies continue to negotiate.

WWDC is just less than a month away, stay tuned.