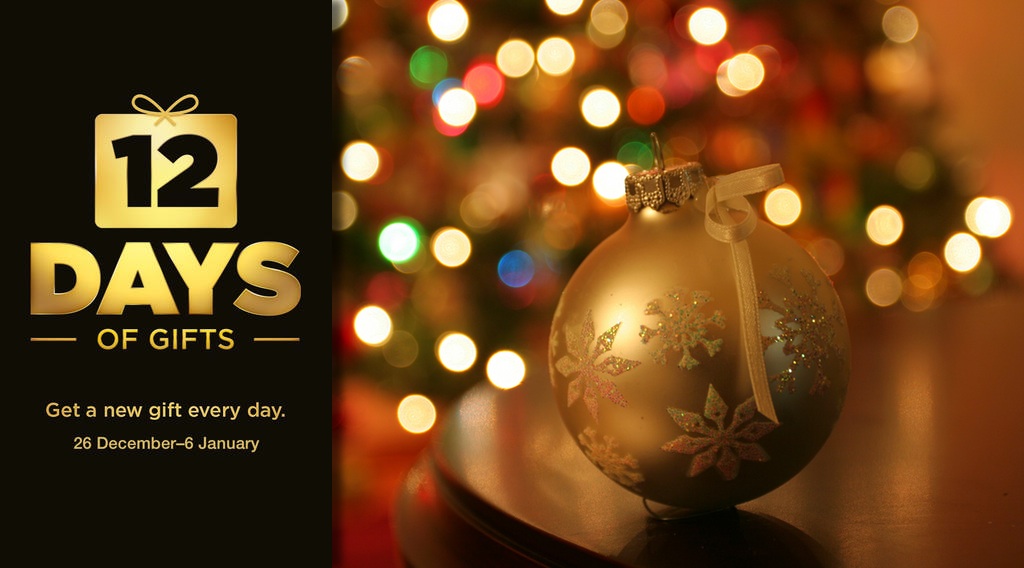 And just like that, Apple’s “12 Days of Gifts” promotion has come and gone. Today is the 12th and final day, and Apple has decided to giveaway three live tracks from The Rolling Stones’ recent concert film “Sweet Summer Sun, Live in Hyde Park 2013“.

The three tracks you can grab for free are the live versions of “Beast of Burden,” “Tumbling Dice,” and “Doom & Gloom”. Like always, you can either download them through the 12 Days of Gifts app or just directly from iTunes.

For those that haven’t been keeping track, here’s a summary of the past 12 days, courtesy of App Advice:

I find it odd that Apple chose to both start and end the promotion with live recording sets. Start with a bang, finish with a bang they say? Are the majority of people really interested in the live tracks by Justin Timberlake or The Rolling Stones that were handed out.

With that being said, the promotion did have a few gems in it.