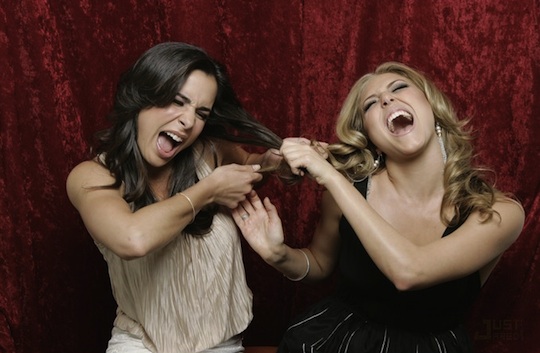 The World Wide Web Consortium (W3C), the group respossible for developing web-standards for developers, has approached Apple about gaining royalty-free access to a number of Apple patents (#7,743,336 and #20070101146) that focus on widget security systems, so that they can carry on with their standards. Apple has turned down the W3C request, so now the consortium has issued a public call for information that could invalidate Apple’s patents, in hopes to continue with the widgets policy.

The first Apple patent, co-credited to Scott Forstall, focuses on a security system that detects a security event within a widget, assesses the risk, and then initatiates an action based on the risk assessement. The second patent also focuses on the same topics according to the USPTO patent database.

The W3C standard has set out to specifically define a security model for controlling network access from within a widget, as well as a way to give authors the ability to gain access to a network resource. The patent borders on legalese; however, the concept is quite simple. The patents highlight how developers and authors could gain access to sensitive data from applications like an address book application, as well as safely use sensitive APIs by gaining user consent.

But, here’s where things get sticky. Apple plays a pretty large role in the W3C, alongside other major companies such as Adobe, Google, Microsoft, and Sun. As it stands, the W3C is now taking on one of their major participators, and it seems like they’re treading lightly with this one: “By making this call, neither the WARP PAG nor the W3C make nor imply any comment whatsoever on the relevance or validity of Apple’s claims.”

Apparently wanting to invalidate a patent isn’t a commentary on a patent’s validity. Talk about a slap in the face.