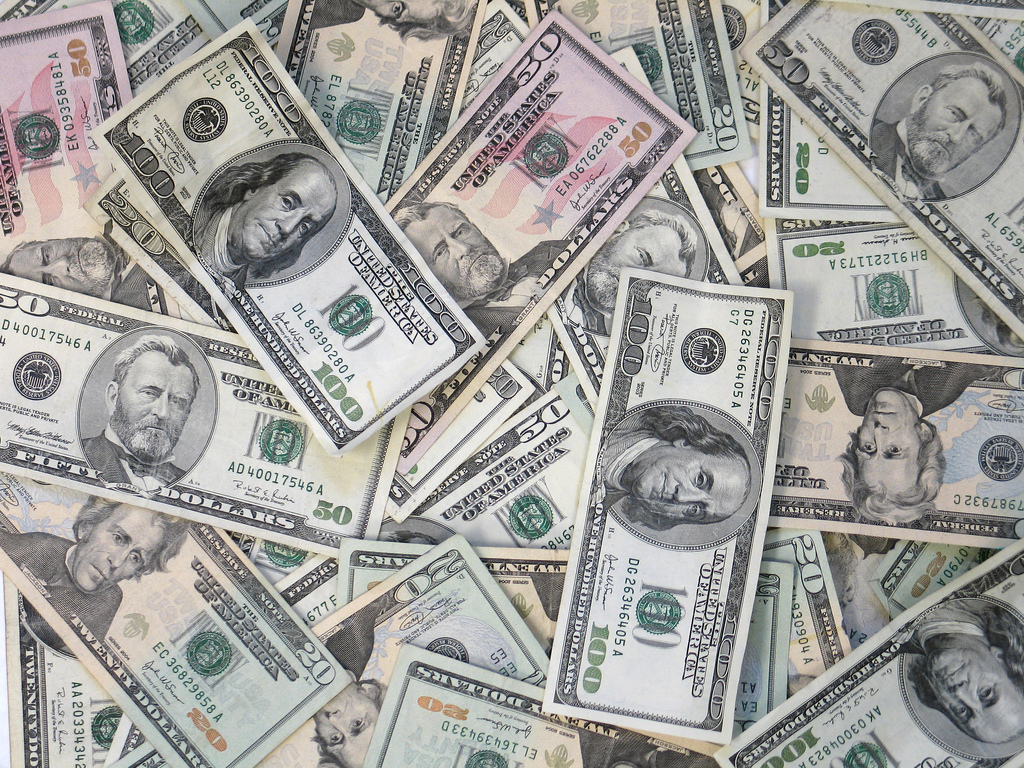 Apple and Samsung finally finished a massive legal battle a couple of weeks ago to determine how much Samsung owed for violating a number of Apple design patents. When everything was said and done, it was finally concluded that Samsung owed Apple $890 million.

Apple’s probably pretty happy with this decision, but it’s still not quite satisfied. The company is now asking that the judge order Samsung to pay an additional $16 million to help pay for the legal fees from the long-running case.

Apple says it actually expects to pay its law firm Morrison & Foerster upwards of $60 million to cover the case, but it is asking that Samsung pay just roughly a third of this cost as Apple wasn’t successful in all of its legal pursuits in the case.

For Samsung, it’s quite the insult to injury, as the company is probably wishing that this legal battle ends as soon as possible. After coughing up $890 million though, $16 million seems like couch change. The couch of a very very wealthy man that is.