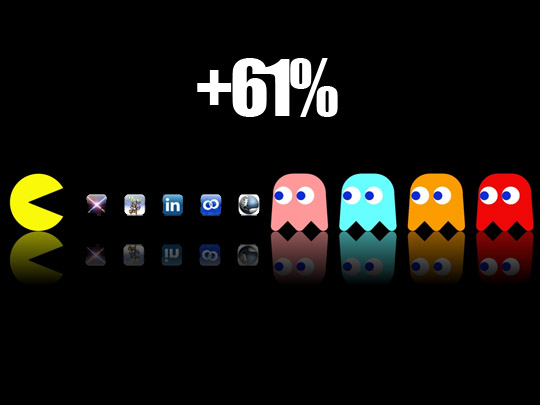 Fortune claims that not only are iOS owners downloading more apps, but they are also paying, on average, 14% more per app! Of all the info contained in the report, this has to be the most interesting, considering that 82% of all iOS apps are free.

The report suggests the increase in spending is due to the overwhelming amount of higher priced iPad apps, which represent a growing share of app downloads.

The rest of the information pretty much goes without saying, especially the fact that Apple is slaughtering Android with over 100% more apps available, and nearly 3 times as many downloads.  It would appear that fragmentation isn’t the best business model.

With developers constantly evolving and learning how the app ecosystem functions, they should continue to see growth, not only in volume, but revenue as well. It’s always going to be about bringing the highest quality product to your consumers. The tech audience has never been afraid to pony up for quality products, even when there are cheaper alternatives. Hardware, software, apps, it makes no difference.