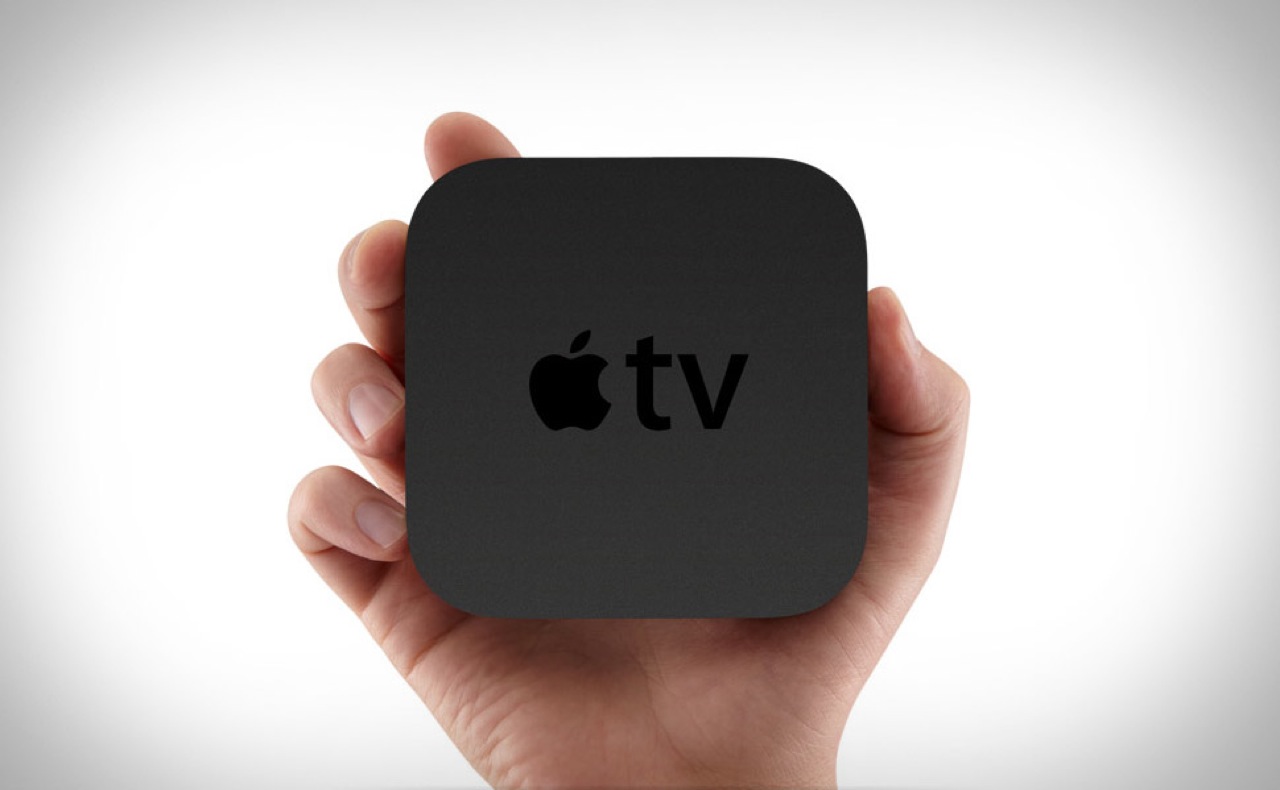 Seeing as how Apple is so selective with allowing new apps onto its Apple TV platform, it’s always worth noting when some new ones pop-up.

Apple TV users can now access both the Yahoo Screen app as well as a PBS app, both of which are designed for watching shows. The PBS app offers the ability to watch full length episodes of popular shows such as Frontline, with some Downtown Abbey episodes coming soon for a limited time. The app doesn’t require you to link any sort of existing cable plan, so all users can watch its content free of charge.

In the Yahoo app, users can view various TV episodes and clips that the company offers from shows such as The Daily Show, The Colbert Report, and Saturday Night Live. The Apple TV is currently $4 off on Amazon, and while that isn’t a ton of savings, it’s not a bad idea if you’re already looking to buy one. With no announcement at Apple’s last press conference, it also seems like you shouldn’t have to worry about a newer model coming out anytime soon.