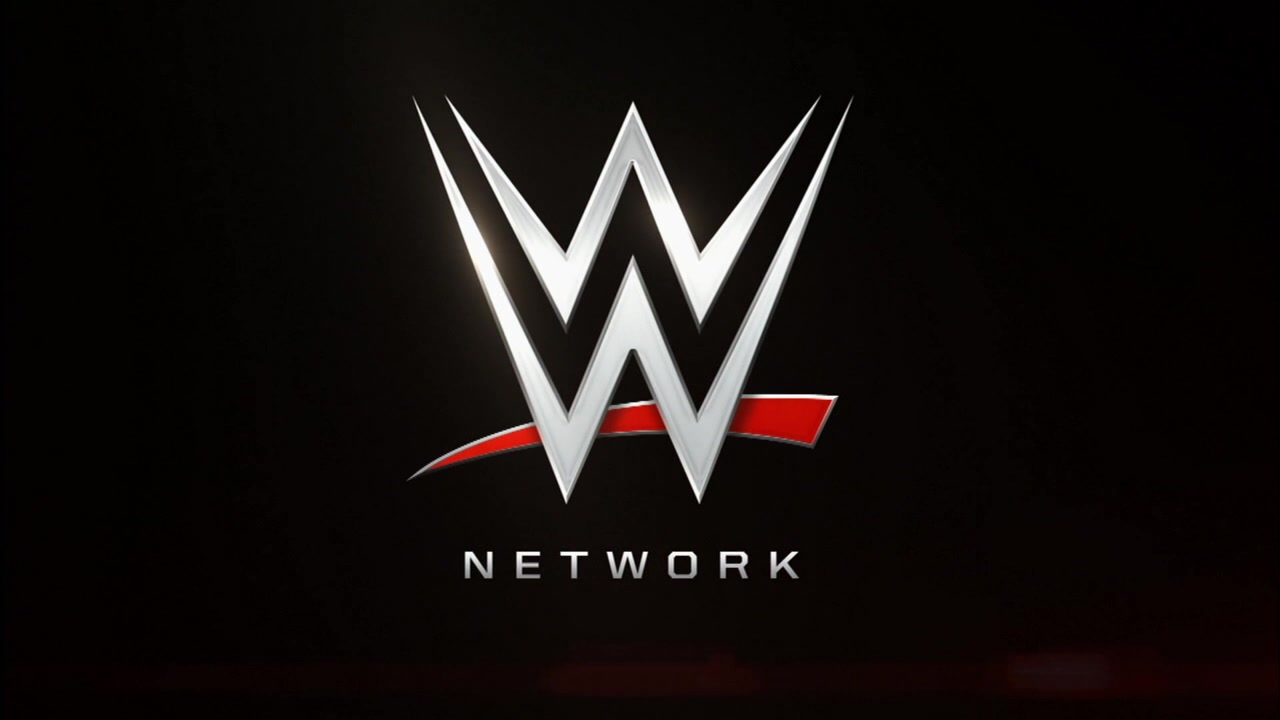 IF YA SMELL – WHAT THE APPLE TV – IS COOKING, and if you got that reference, you may be excited to hear that the new WWE Network channel has launched today on Apple TV.

The WWE Network is a new service launching today on a wide variety of devices, one of which being the Apple TV. The channel gives users access to all of the WWE’s major pay-per-view events over the year, as well as mass amounts of on-demand content and a place to watch 24/7 programming featuring a variety of different WWE related shows or documentaries.

To get all of this, within the WWE Network channel, you’ll have to pay a one time charge of $59.99 to get a six month subscription. You can also start a one week free trial by going here. (Note: Still requires a credit card.)

The WWE app for iOS was also updated today to include WWE Network support.

It’s kind of like Netflix, only everything has to do with the WWE.