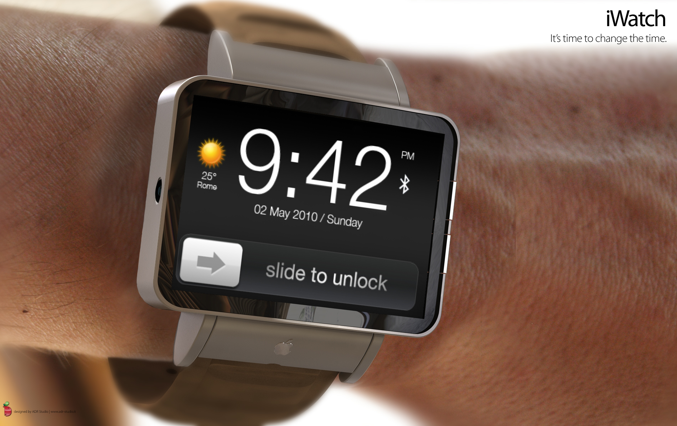 Adding to the seemingly endless rumors that Apple’s hard at work on a smartwatch, the company has reportedly filed for copyrights on the name “iWatch” in Japan.

The application was reportedly filed with the Japan Patent Office on June 3, however, the information didn’t become public until just this week. Bloomberg contacted an Apple representative from Japan on the matter, but he refused to comment.

Around the same time Apple filed for the trademark in Japan, the company also reportedly filed for one in Russia.

It’s still unclear as to when the iWatch will actually be released, if ever. Many speculate that we will still see the product come out of Apple before the year’s end, but there’s yet to be any hard supporting evidence that points to a specific time.