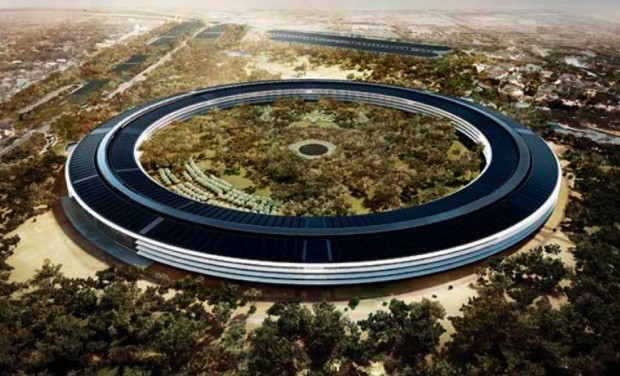 As Apple continues to plan out its future Apple Campus 2, or the Spaceship as some may know it, it’s important for the company to get the city of Cupertino fully on-board with the massive project. To help do this, Apple commisioned Keyser Marston Associates to produce a detailed report on all the various reasons that the construction of Apple’s new offices is great for the city.

Highlights of the report include the addition of 7,400 new jobs to the city, $66 million paid by Apple to improve public areas around the new building, $35 million paid annually to help create a new “transportation demand management” system within the city to help its employees commute to work, and a whole boat load of additional tax revenue:

As part of Apple Campus 2, Apple will also fund over $66 million of public improvements to be built around the campus and in the City of Cupertino, as well as other community benefits. These include $50.2 million of roadway, traffic, intersection, landscape and utility improvements, $10 million of bicycle and pedestrian facilities, $3.7 million in park land, and a $2.5 million dollar contribution for affordable housing.7 In addition to these one-time capital investments, Apple will annually spend approximately $35 million on a transportation demand management program, to implement the company’s alternative commute program.

The report lists its main objectives as proving:

If you’re curious, you can read the entire 82-page report here, filled with charts and figures galore.

Apple plans to move into its new office, which is estimated to cost roughly $5 billion, by 2016.