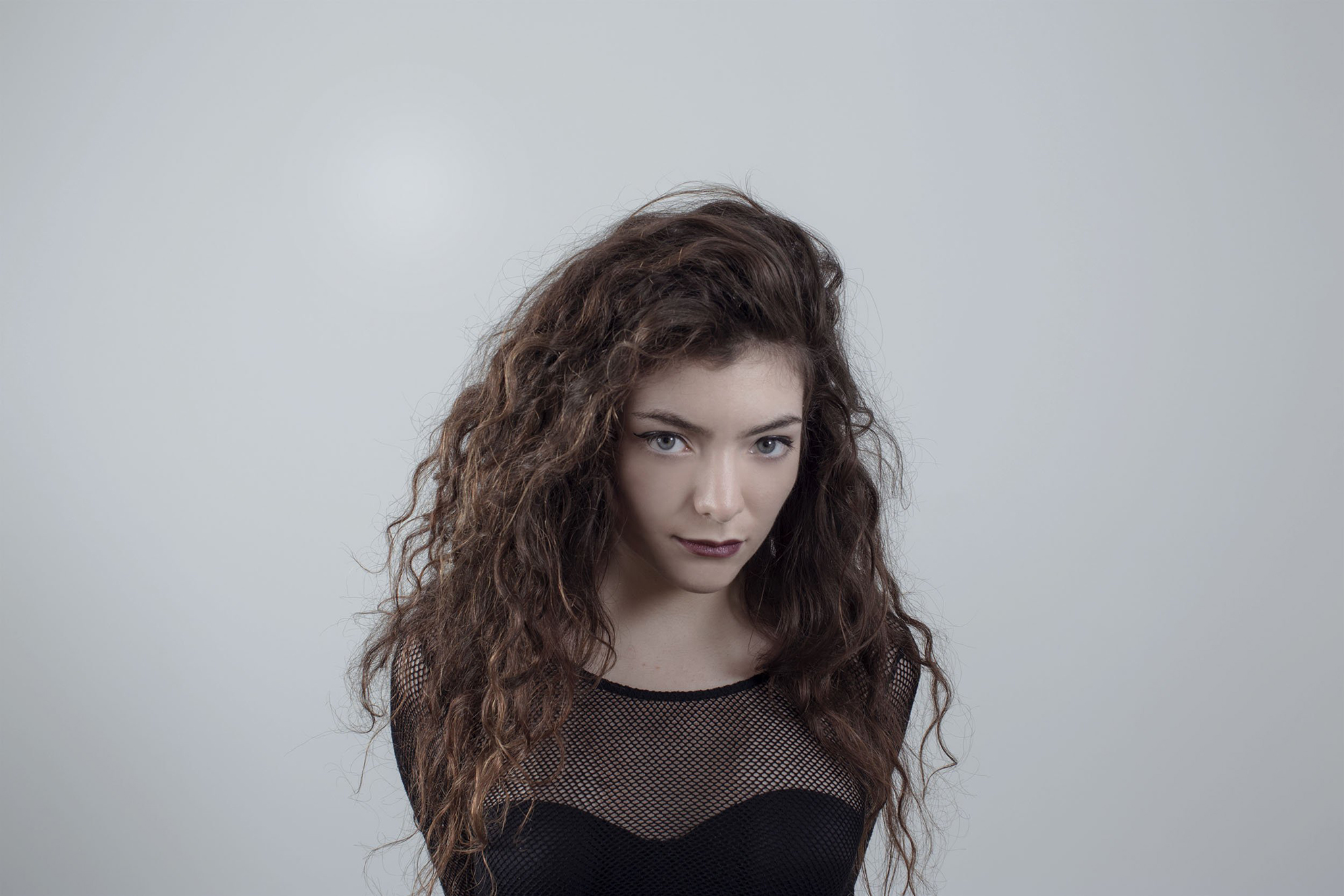 Apple has decided it won’t make you wait until December 26th to get a free gift from its new 12 Days of Gifts app.

While the annual giveaway of free apps, books and music wasn’t supposed to start until December 26th, Apple has already begun to giveaway Lorde’s newly released single “No Better” through the app.

It’s unclear whether this giveaway is just for today, or whether it will be around until closer to the 26th. Apple refers to it in the app as “A gift to get you started”. While users can download the single through the app itself, the song is also currently being listed as free on iTunes, so even you don’t have the 12 Days of Gifts app you can still download the song for free.

The music video for Lorde’s older song “Royals” is also being given away through the app.

Whether you’re interested in listening to some new music, or if you’re just a broke Lorde super fan, you can download the free single through the 12 Days of Gifts app or directly through iTunes.