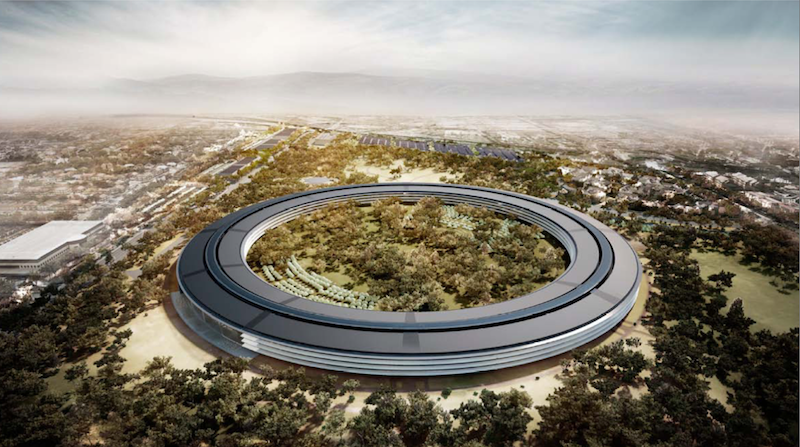 Apple’s retail stores are often pointed to as an example of a consumer store that can still manage to look beautiful and unique. Apple may now be going for something new with their stores’ designs, as Marketing Magazine is reporting that Apple has hired architecture firm Foster + Partners to work on new retail store designs for the company.

Apple has history with Foster + Partners, as the firm has been responsible for the design process of Apple’s new “spaceship” headquarters. In the past, however, Apple has tapped Foster + Partners’ rival firm 8 Inc to design its retail stores.

Whether Apple plans to revamp the style of all its existing Apple Stores, or whether it simply plans to work with Foster to create unique one-off locations remains unknown. Either way, if the stores are able look nearly as cool as the spaceship campus, they will certainly be impressive.

When Apple was asked about the news, it gave the traditional “We don’t comment on rumor or speculation” line. Foster + Partners was also asked about the rumor, to which a spokeswoman replied, “Any project for Apple is confidential and therefore we are unable to comment.”