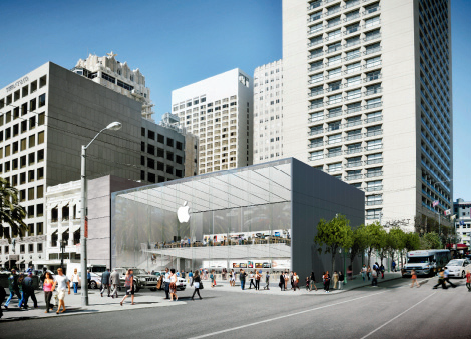 If you’re looking forward to getting the new iPhone 5s and are strapped for cash, perhaps Apple’s new iPhone trade-in program could help. While the program has already existed in some form on Apple’s website, starting today, customers will be able to go into Apple retail stores and take advantage of the offer as well.

The program allows customers to trade their current iPhone to Apple in return for an Apple gift card. The gift card must then be applied to a new iPhone on a two year contract. The value of the gift card depends on what model iPhone you handed in, with the 16GB iPhone 5 valued at up to $336 and the 16GB iPhone 4s at $221.

Apple joins the growing list of companies out there offering similar programs, with most cellphone carriers having also recently gotten in on the action. Apple, however, seems to be offering one of the better deals out there.

This means those with a 4s, who are eligible to upgrade when the new 5s is expected to launch, can simply exchange their current phone for the new model without having to pay anything.

The new batch of iPhones are expected to be announced on September 10th, so hold on to your phones until at least then.

(Note: The trade-in service is currently only available within the U.S.)