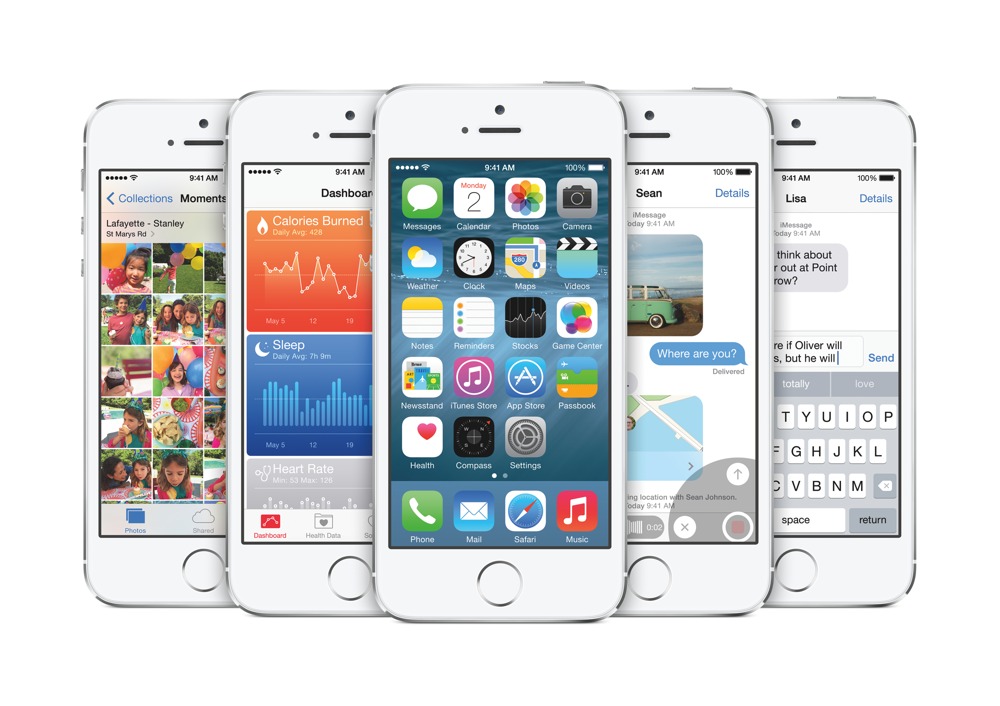 Who has the loyalist customers in the smartphone market? According to market research conducted by Morgan Stanley, not only does Apple have the best brand retention, but it seems the company’s grasp is also strengthening.

Just how loyal are Apple’s iPhone customers? The research puts the retention rate at 90 percent, with Samsung customers seem to be sticking with the Android handset maker 77 percent of the time.

Between December 2011 and March 2014, Apple’s retention rate managed to grow from 73 percent to 90 percent, an increase of 17 percent over the years.

While the numbers may seem a bit shocking at first glance, it lines up nicely with what we’ve been seeing play out in the smartphone market over the last couple of years. While I’m not much of a Samsung fan myself (I prefer the HTC One), their customers are tremendously loyal, going from one phone to the next.

A lot of the people using Samsung phones seem to conflate the device manufacturer and the operating system at this point. Samsung knows it, and it’s why the company is working on Tizen so fervently.

This is a two horse race. Everyone not named Apple and Samsung are just along for the ride.