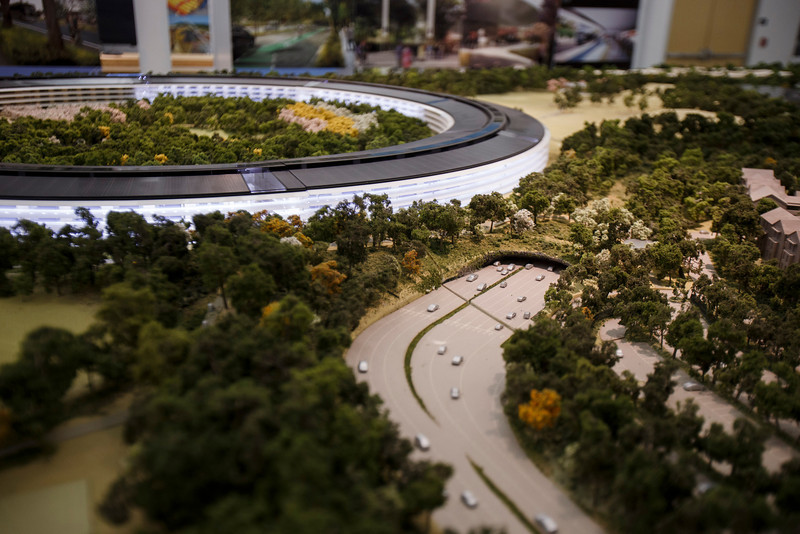 The construction of Apple’s massive new Spaceship campus has become all but official following a unanimous vote last night by Cupertino City Council. The entire council voted in favor of allowing Apple to build its new headquarters, with all that’s needed now being a second vote on November 15th to finalize things.

With the first vote done, Apple’s new base of operations will almost certainly be approved at the council’s second vote on November 15th. The second vote is done to allow for any final complaints or concerns to be said, although it is reportedly done as more of a technicality. This means that Apple’s Spaceship campus is just about as good as approved, and that the start of construction on the new campus isn’t too far away.

Following the release of the new model pictures we showed you a few days ago, it would be hard to imagine anyone opposing the campus’s construction. It looks as though the Spaceship campus will be a beautiful new landmark for Cupertino and something that could attract a number of tourists.

If all goes according to plan, expect to see Apple’s new fully up and running in either 2015 or 2016.