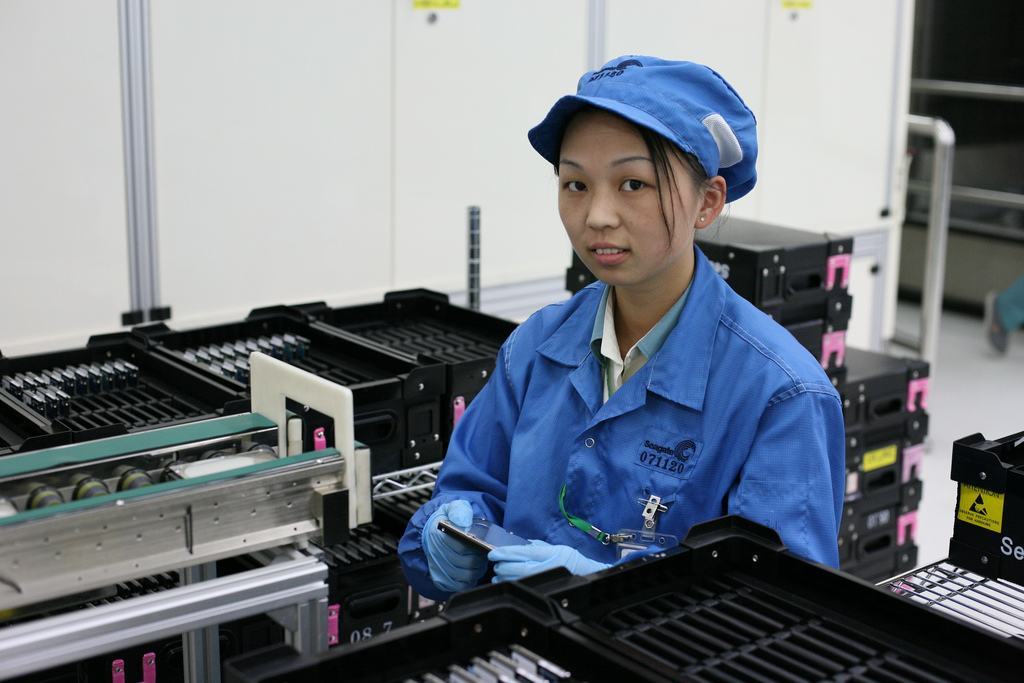 Another one of Apple’s Chinese suppliers has been accused of workers’ rights violations following a report by The Students & Scholars Against Corporate Misbehaviour (SACOM).

The accused is Biel Crystal Manufactory Ltd, a Hong-Kong based company that produces screens for certain Apple products. The company has reportedly been overworking its employees and subjecting them to dangerous working conditions.

The report states that the company requires its employees to work 11-hour shifts, seven days a week, with just one day off per month. It also mentions that employees don’t receive adequate compensation and that injuries are frequent occurrences.

Apple says that it will be investigating the allegations adding the statement, “Every year Apple inspects more factories, going deeper into the supply chain and raising the bar for our suppliers. In 2012 we conducted 393 audits at supplier facilities around the world.”

One area Tim Cook has focused on since being named CEO has been cutting down on poor working conditions in its factories overseas and reversing the negative image they’ve helped give Apple, so you can expect the company to take these new allegations pretty seriously.