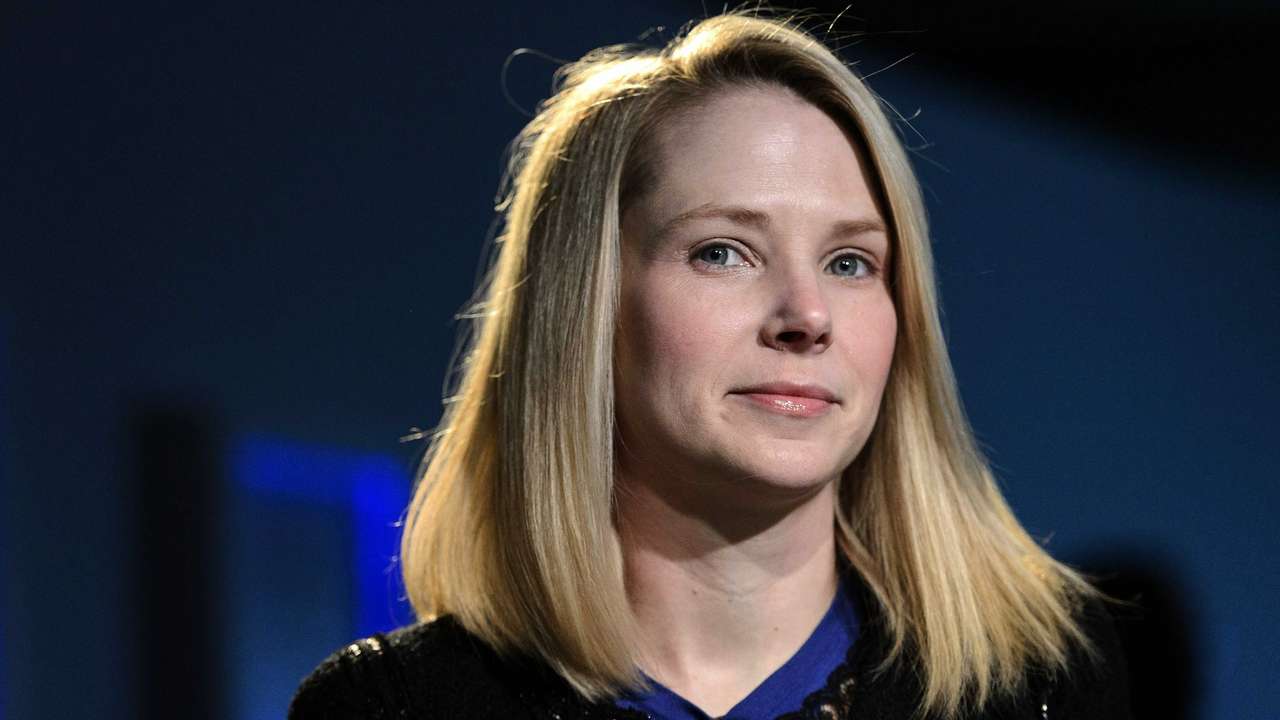 If you’re familiar with Apple’s upper executive team and board of directors, you might have noticed that there isn’t too much of a female presence. Well, certain major shareholders in Apple have noticed this too, and they think the company could do better.

The shareholder groups Trillium Asset Management LLC and the Sustainability Group reportedly met with Apple multiple times over the past few months with concerns to address the issue. While the groups were originally going to wait until the Feb. 28 shareholder meeting to take a vote regarding the problem, Apple has temporarily satisfied complaints by having updated the charter of its board and governance committee.

The nominating committee is committed to actively seeking out highly qualified women and individuals from minority groups to include in the pool from which board nominees are chosen.

Currently. there are no females working in Apple’s upper executive positions, and just one female is on the company’s board of directors.

Andrea Jung, the former CEO of Avon Products Inc., is the lone woman and person of color on Apple’s board, which otherwise includes seven white men all over the age of 50. Angela Ahrendts, the former CEO of Burberry Group Plc, will be the only woman on the company’s executive team when she takes over Apple’s retail operation in the first half of this year.

Larissa Ruoff of the Sustainability Group gave a comment as to why hiring more women is important:

We live in an increasingly complex global marketplace, and the companies that can hire, attract and retain women and people of color are better equipped to capitalize on global opportunities and avoid missteps that may not be apparent to a more homogeneous group.

Now let’s check back in at the employee landscape in a decade or so and see if Apple has actually made any significant change.