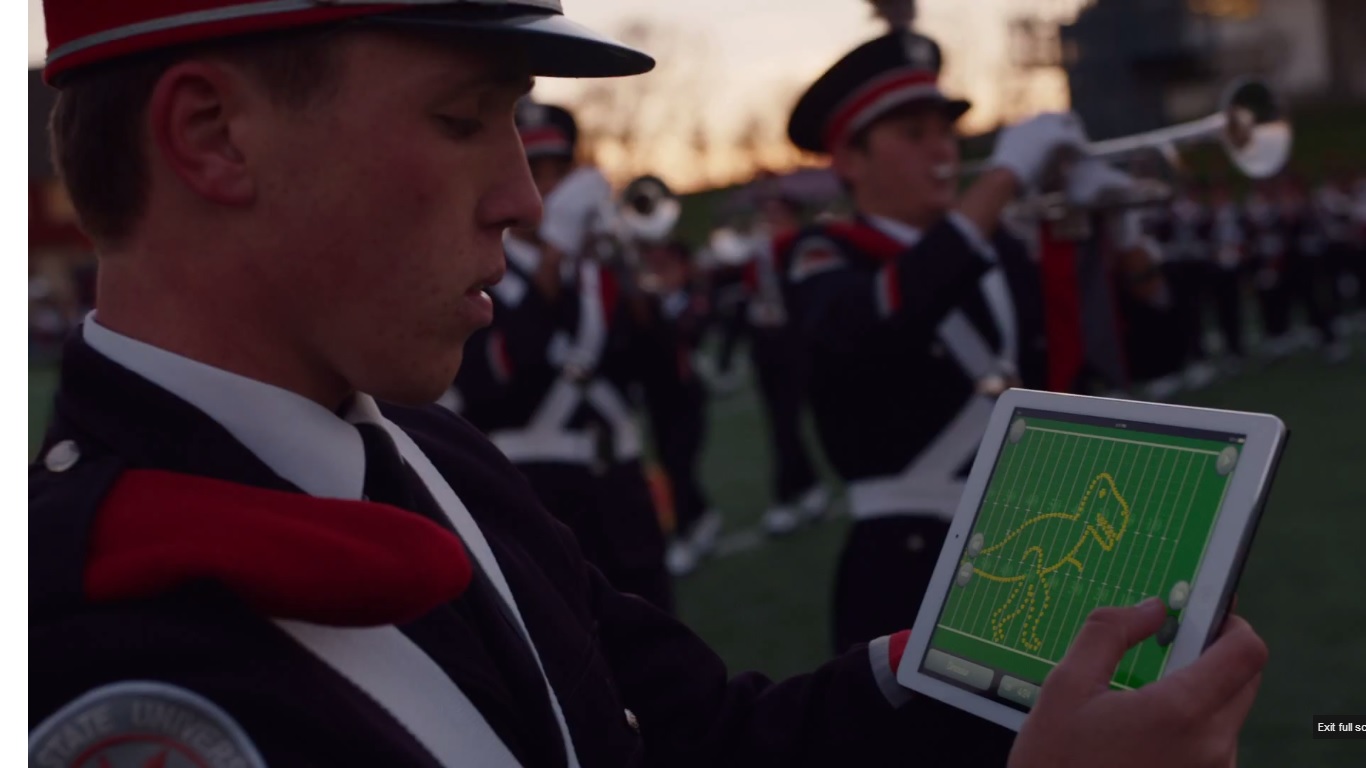 A bit over a week ago, we told you about Apple’s new “Your Verse” commercial, which used lines straight from the Dead Poets Society to help show off all the iPad’s cool uses.

Now Apple has released two shortened versions of the original 90 second ad, with the two new videos coming in at 30 seconds each. They feature shortened dialogue from actor Robin Williams and each video uses differently themed footage, with the first ad being called “Sound Verse” and the second being “Light Verse”.

You can explore more into Apple’s “Your Verse” ad campaign on the company’s website.

While the new commercials are obviously better suited for TV, its hard for them to match the impact delivered from the original 90 second advertisement.