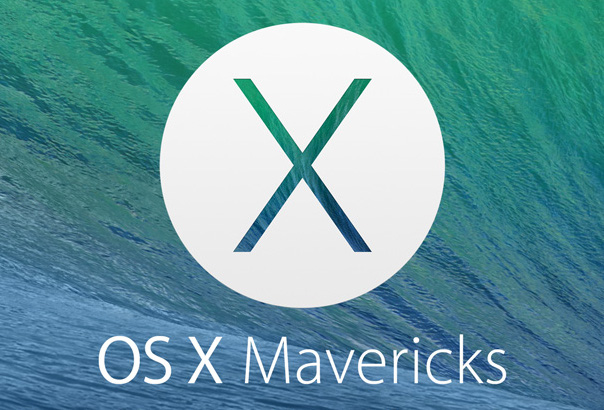 If you’re a developer in the OS X Mavericks beta, you might have noticed that Apple pushed out a new update late last night. This update is the Gold Master version of the beta, meaning that it is essentially the exact same product that the public will get when it’s officially released.

Previous reports estimated a late October release for OS X Mavericks, so this new update adds credence to that date, with the possibility of it coming even earlier. If you’ve been patiently waiting for a public release version of Mavericks, expect it to arrive within a week or two.

Check out some of the new features you can expect from the update here.