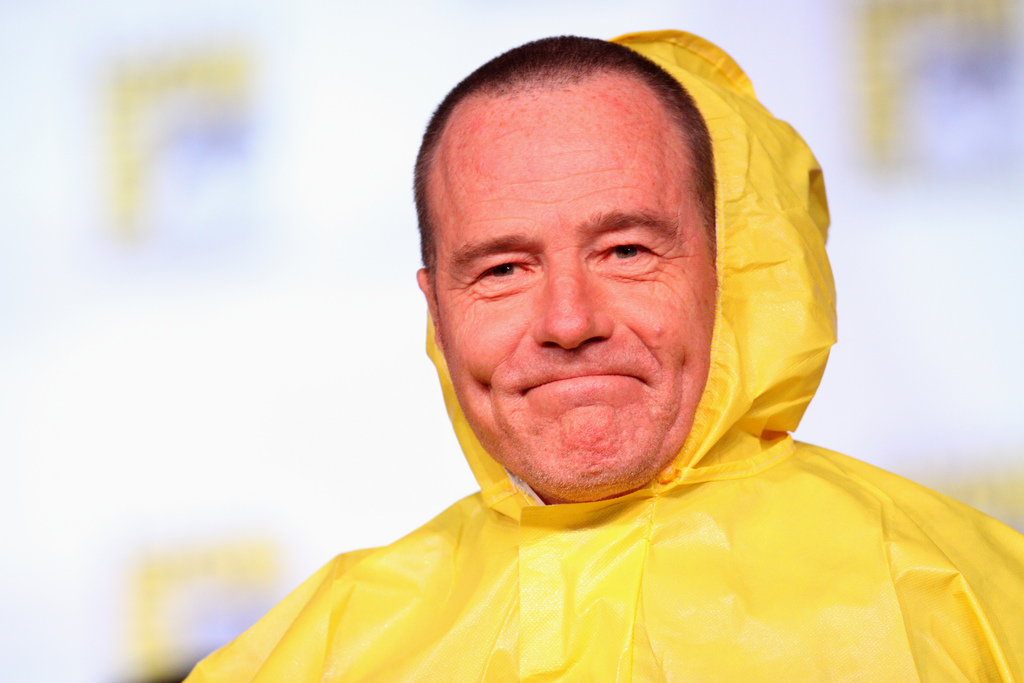 Apple’s righted a very bad wrong. If you purchased a Season Pass for Breaking Bad’s finally season you can now redeem a credit (should be in your email) to download the missing episodes from the final season of the show.

Anyone who picked up the final season of Breaking Bad on iTunes found themselves on the short end of the stick when the second-half of the first season began airing on television. The new episodes weren’t appearing any more in iTunes, and instead customers were asked to re-purchase the second half of the final season as a new Season Pass, leaving customers feeling cheated.

Apparently there was a mixup in the naming convention of the “Final Season” and “Season 5.” The email being sent around from Apple doesn’t really explain what happened outside of the fact that it wasn’t Apple’s fault. We’re guessing that AMC always meant for “the final season” to be broken into two actual seasons and Apple ended up taking the brunt of customer outrage. That didn’t stop from Breaking Bad fans from filing a lawsuit against Apple for the original move of offering the final season across two separate, purchasable seasons.