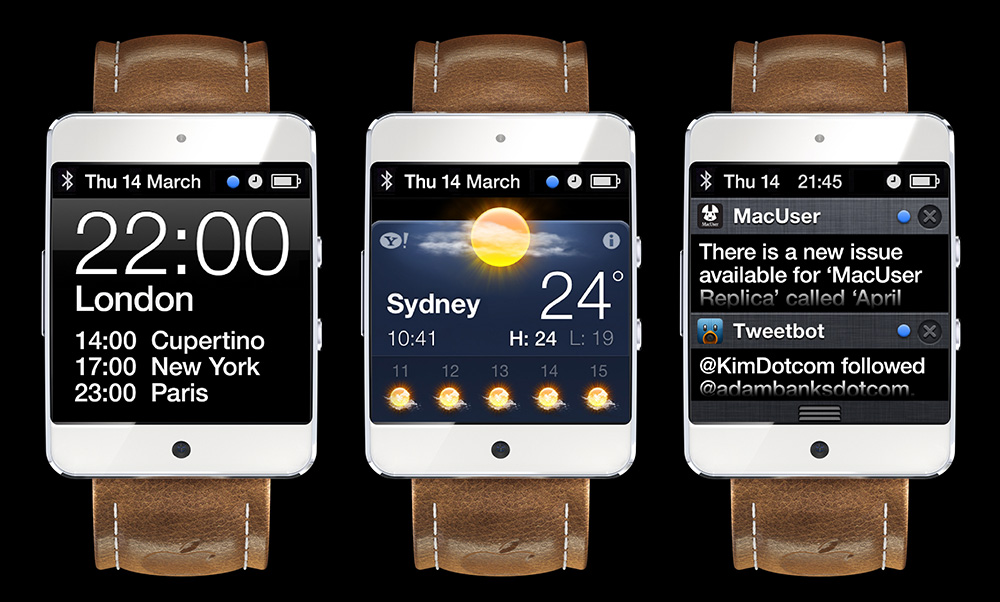 A number of Apple copyrights have popped up in recent weeks that have been hinting towards the company’s rumored iWatch. Today we have a patent adding to the rumors, with Apple having patented a type of flexible battery, one designed to work perfectly in a watch.

While the patent was just published now, it was originally filed by Apple back in December of 2011. In the description, Apple directly references how the technology could be used in a watch. “For example, the concepts disclosed herein may be employed in wristwatches, calculators, laptop computers, tablet computers, and/or music players, to name but a few.”

The patent goes in-depth to a lot of detail on how the tech works that greater minds can read here. As for Apple’s iWatch, there’s still yet to be any significant leaks or information regarding what the product will actually look like or how it will work. A number of people speculate that we’ll see the iWatch sometime in 2013, although it’s impossible to tell for sure.

In the meantime, we’ll continue to wildly speculate about all watch related patents.