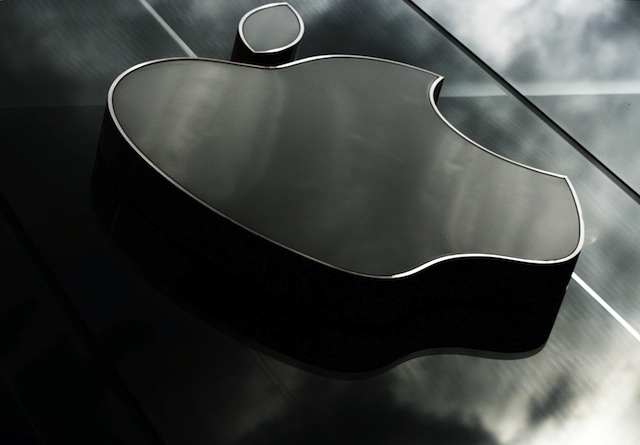 Consumers in Australia have often complained of being charged higher prices for smartphones, computers and other tech stuff than in other countries. In July of last year, the House of Representatives launched a probe to see if some goods really were more expensive in Australia than other parts of the world.

As a result, Apple, Microsoft and Adobe have all been called in by the Australian Parliament for questioning on pricing levels. The three companies are set to appear before the committee on March 22 of this year.

Ed Husic, a member of the parliament, was quoted saying that according to some estimates, the price of some goods in Australia were as much as 60% higher than in the US. He told the Australian newspaper:

“Given the widespread use of IT across the businesses and the community, the prices paid for hardware and software can have a major commercial and economic impact. Getting downward movement on IT prices and easing the bite of price discrimination should be an important micro-economic priority – so I’m looking forward to hearing from these firms about their pricing approaches.”

It’ll be interesting to hear the reasons these companies give for higher prices in Australia compared to other countries, and whether or not they’ll be forced to lower these prices as a result. On a one person, one computer basis, the numbers aren’t that big of a deal, but when you add them up over the population of an entire country, these price discrepancies could play a huge role in stymieing innovation by handcuffing startups with enormous initial investments in technology that’s nonexistent in countries like the US.